So we are close to concluding the 2020 tournament that is being held a year late. Is football coming home or will Italy being say arrivederci with the trophy in their hand luggage? After 50 matches (and 50 blog posts) we are finally at match 51. England & Italy are in a frenzy, Gazza will […] 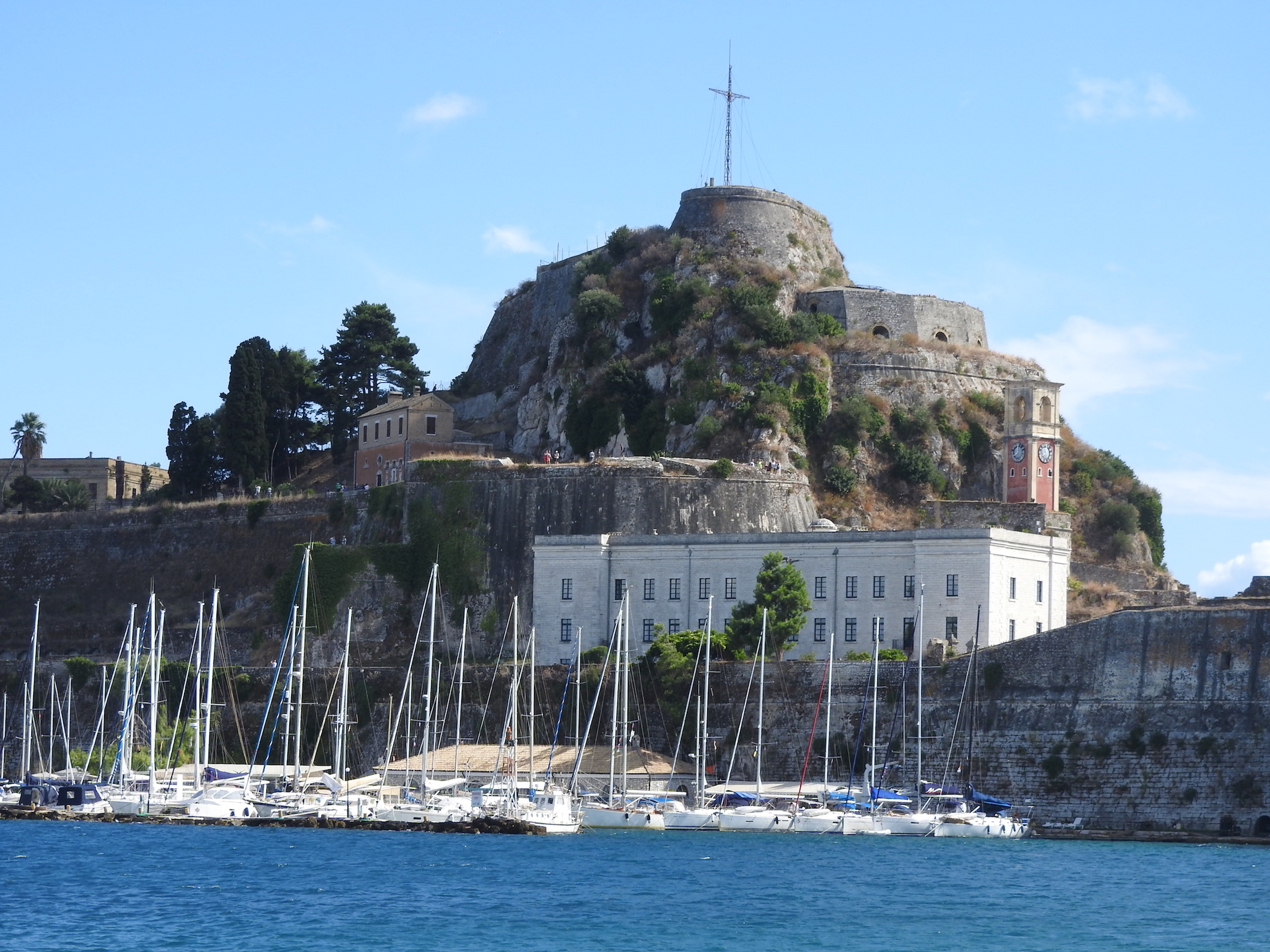 Greece shocked the world when they won Euro 2004, beating Portugal in the final in their own backyard. Unsurprisingly that has been the pinnacle of their achievements in international football since, though they have qualified for tournaments since. I love Greece, most especially the islands. Blue skies, azure sea and wonderful food. I’m dreaming now! […] 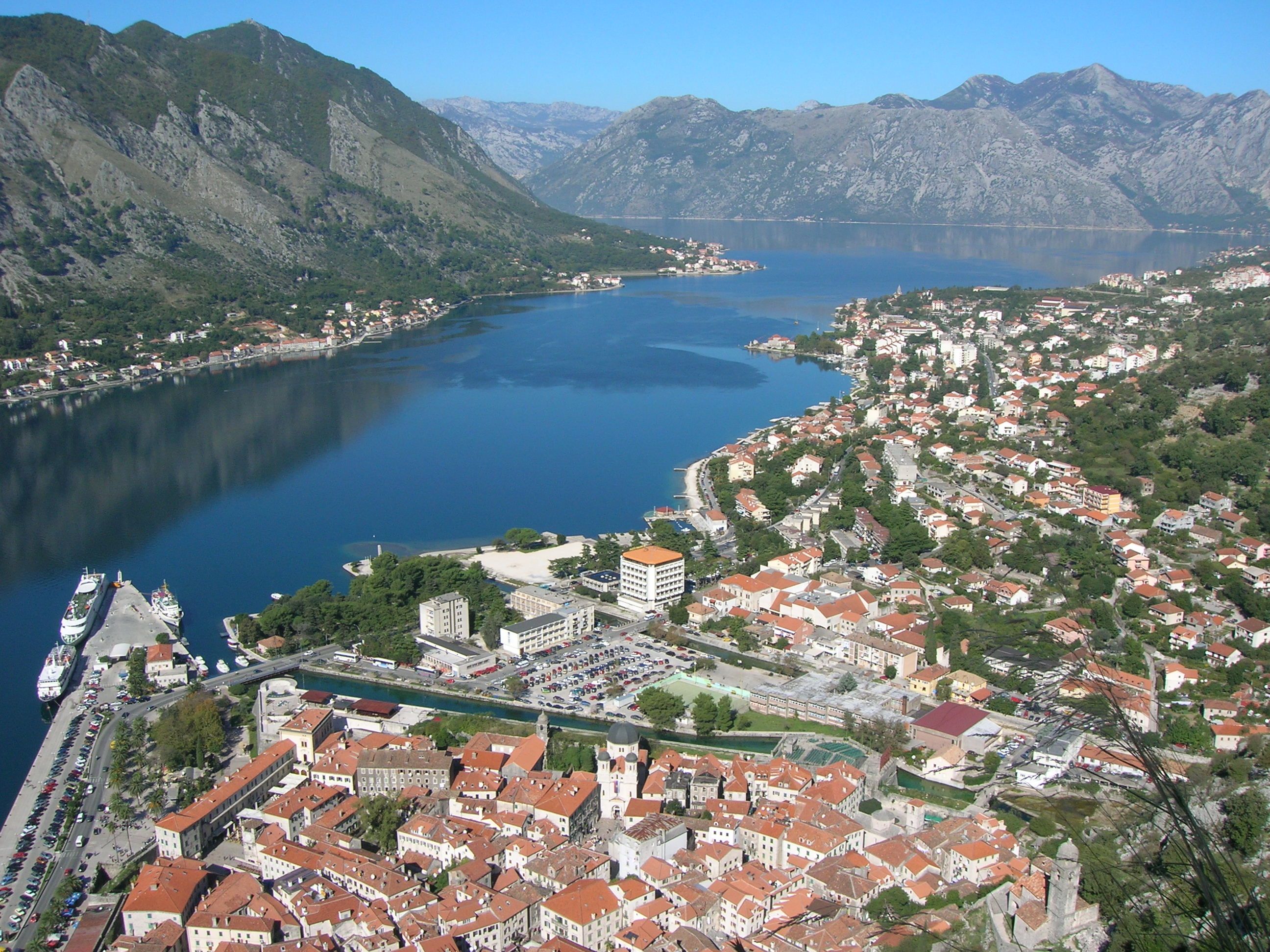 Serbia & Montenegro used to be one country following the post war break up of Yugoslavia. In 2006 Montenegro gained its independence and adopted the Euro as its currency, despite not belonging to the EU or being a Euro member. Montenegro I visited in 2007, taking a train from Bar on the Albanian border to […] 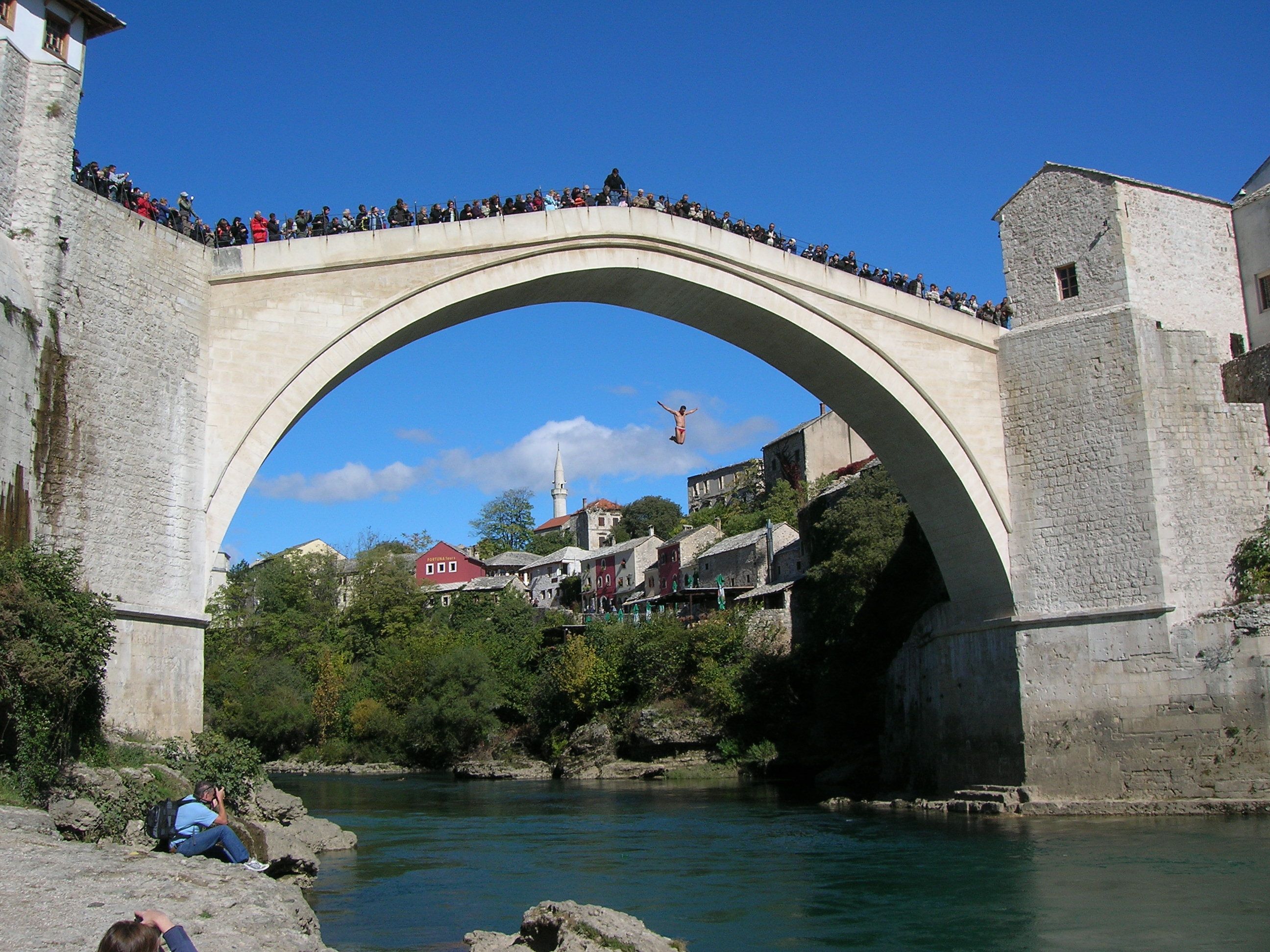 So now we know the Euro 2020 final will be between Italy and England. Phew! Two former Yugoslav nations are the subject of nations that did not qualify for the finals. Bosnia & Herzegovina Mostar is a wonderful city to visit. Synonymous with the Yugoslavia War when the iconic Ottoman Bridge was blown up, it […] 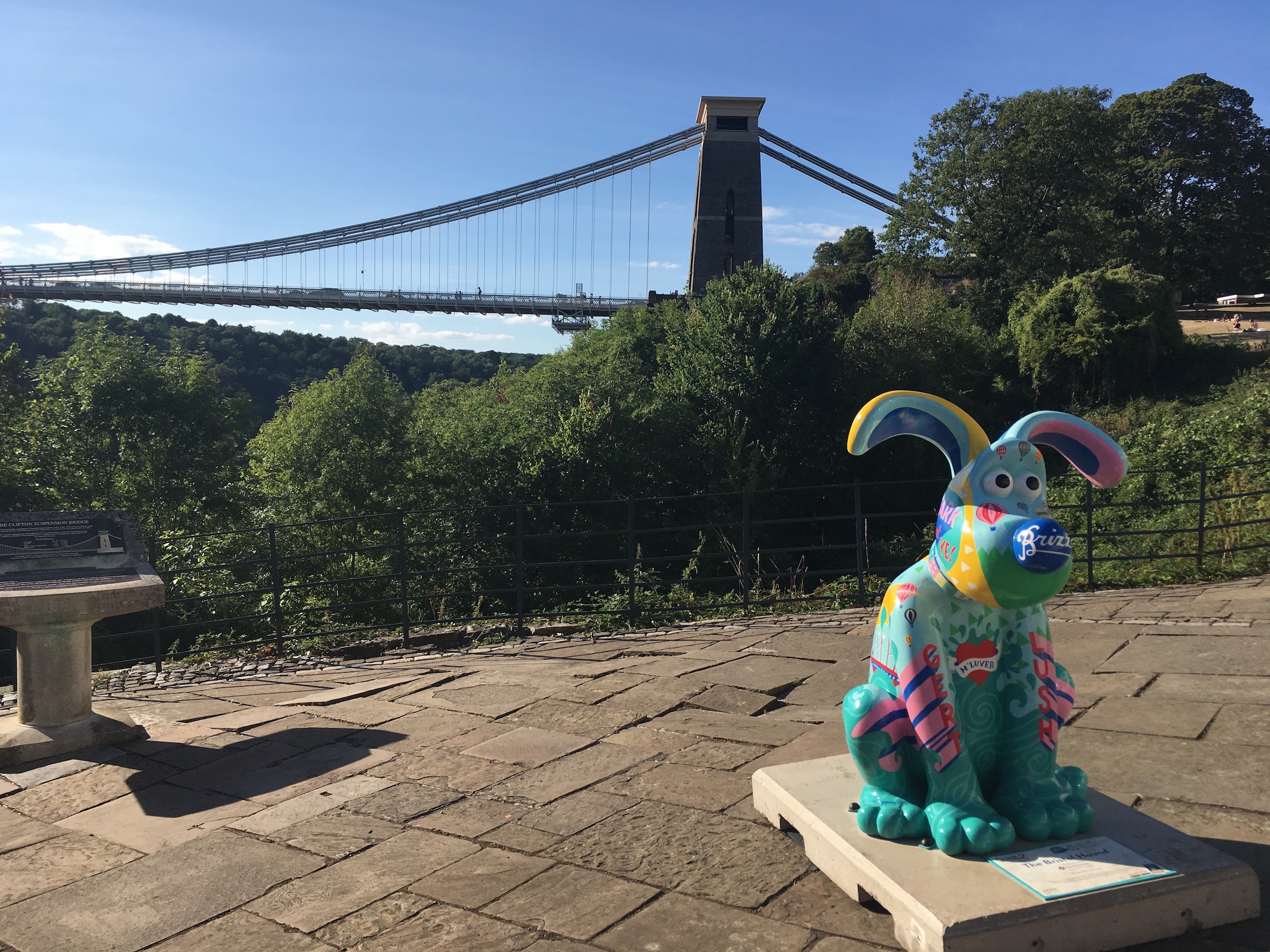 So who will make the final? I naturally hope it’s England, but having been disappointed at this stage of the competition before, I am not counting any chickens! The Danes won Euro 1992 without even qualifying! They were called up at the last minute to replace the warring Yugoslavs and shocked Germany in the final. […]

The two giants of European football do battle at Wembley tonight with a place in Sunday’s final at stake. Spain Segovia is a fabulous destination in Spain. It is an easy train ride from Madrid and you can easily spend 3-days here without getting in the slightest bit bored. The cathedral is a masterpiece and […]

Yes Azerbaijan were in the European competition but failed to qualify. Indeed Baku was a host city for a few games. A long way to go for a game of football. Baku has some weird & wonderful architecture as the gallery below will testify.

Luxembourg & Liechtenstein used to be the smallest nations to compete in the Euros that has now expanded to 55 countries. Formed in 1954, UEFA originally consisted of 29 nations. The break ups of the Soviet Union & Yugoslavia expanded the competitor list from 2 to 18 alone (Armenia, Azerbaijan, Belarus, Bosnia & Herzegovina, Croatia, […] 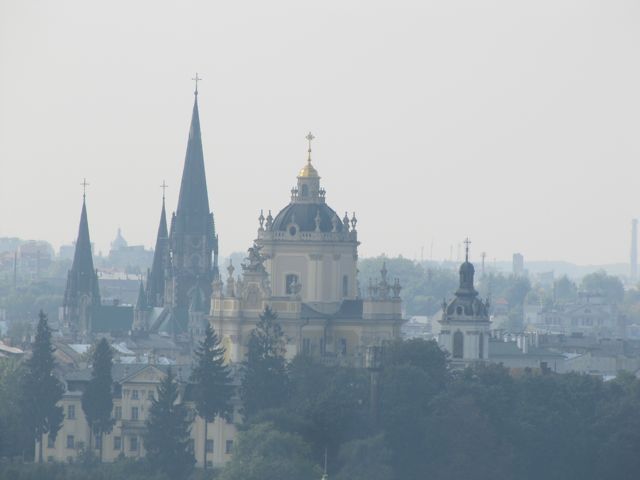 The second set of QFs start all the way east in Baku. Czech Republic I have been to Prague nine times, on my own, with friends, with my parents, with a touring jazz band, for business meetings (mixed with leisure) and of course with Mrs Wilbur. I have arrived by train (from Budapest), by coach […]