The current cathedral was built in 1180, though the site has been a place of worship since 672. The cathedral has free entry and is beautiful inside and out and is the largest place of worship in the stunning Yorkshire Dales. Visit their website for a potted history and details of events. 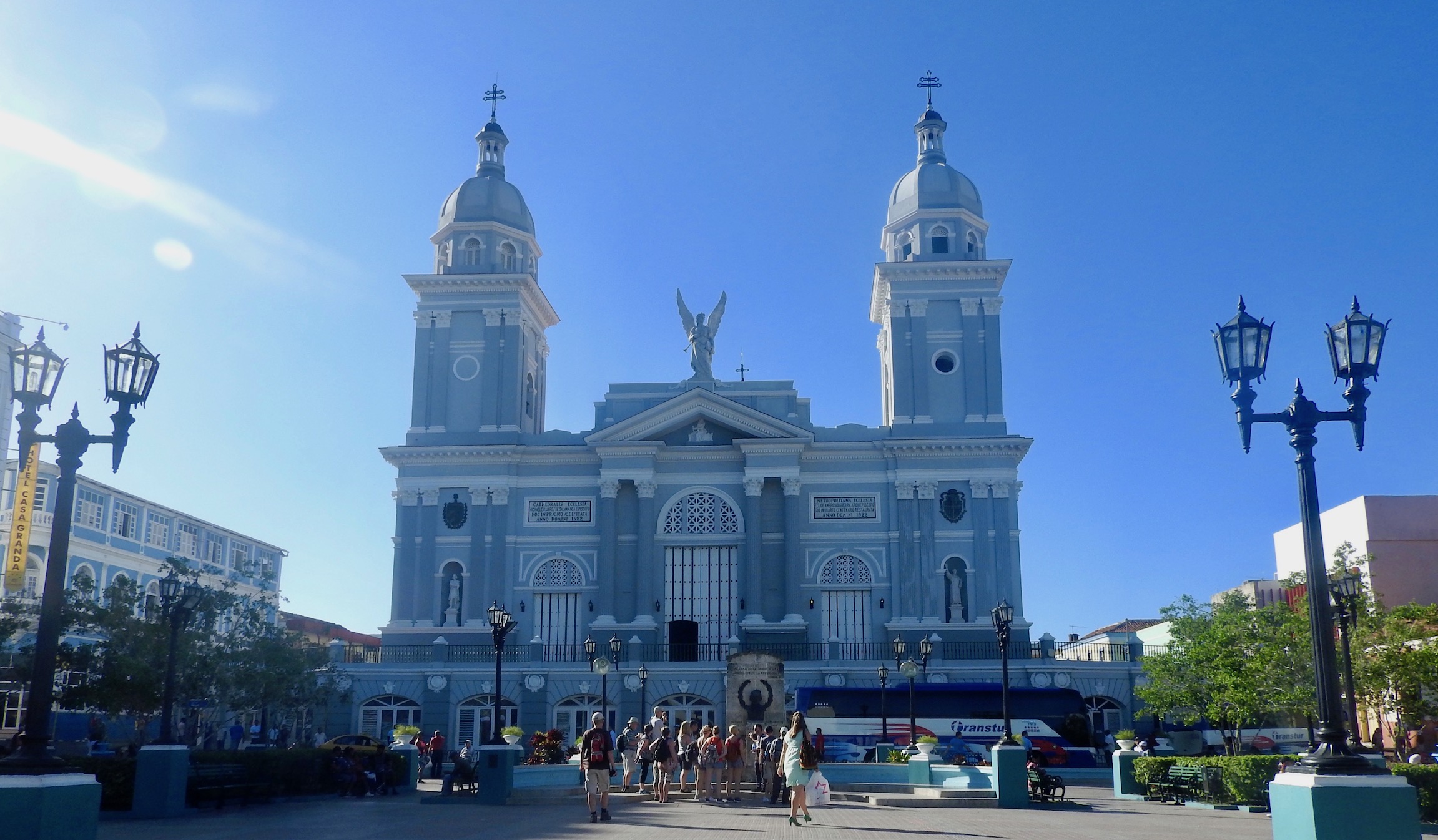 I was surprised at how beautiful Carlisle Cathedral is. Definitely the highlight of the Cumbrian city.

The capital of Bulgaria has a fine Orthodox Cathedral. The grand exterior covers a rather plain interior, however it makes for a very peaceful sanctuary.

The Vatican City State became independent from Italy in 1929. With an area of 49 hectares (121 acres) and a population of about 825, it is the smallest state in the world by both area and population. The home of the Pope and head of the Catholic Church, it’s centre point is the magnificent St […]

The two giants of European football do battle at Wembley tonight with a place in Sunday’s final at stake. Spain Segovia is a fabulous destination in Spain. It is an easy train ride from Madrid and you can easily spend 3-days here without getting in the slightest bit bored. The cathedral is a masterpiece and […] 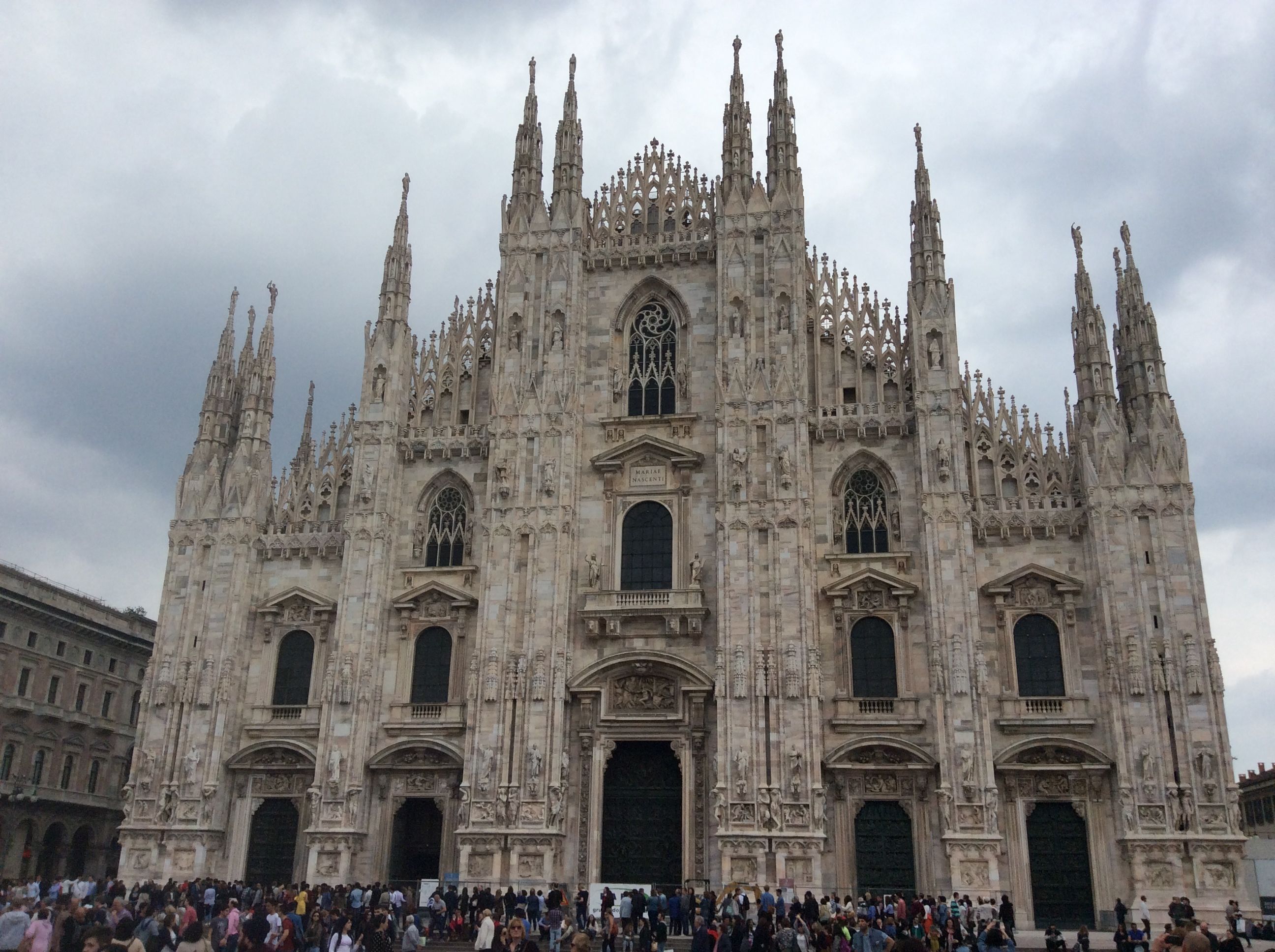 The second match of the day sees two of the favourites locking horns in Munich. Belgium Antwerp is the diamond capital of Belgium. The diamond trade in the port started nearly 500 years ago when the first rough stones were brought over from India. Gradually, local diamond traders rose to prominence with their attention to […]

The Danes have home advantage for the match in Copenhagen. Denmark Copenhagen in winter is very atmospheric. In keeping with many Nordic towns & cities, water is never very far away. We did a city canal tour that took in landmarks such as the opera house and the little (tiny!) mermaid. Russia I hope Russia […] 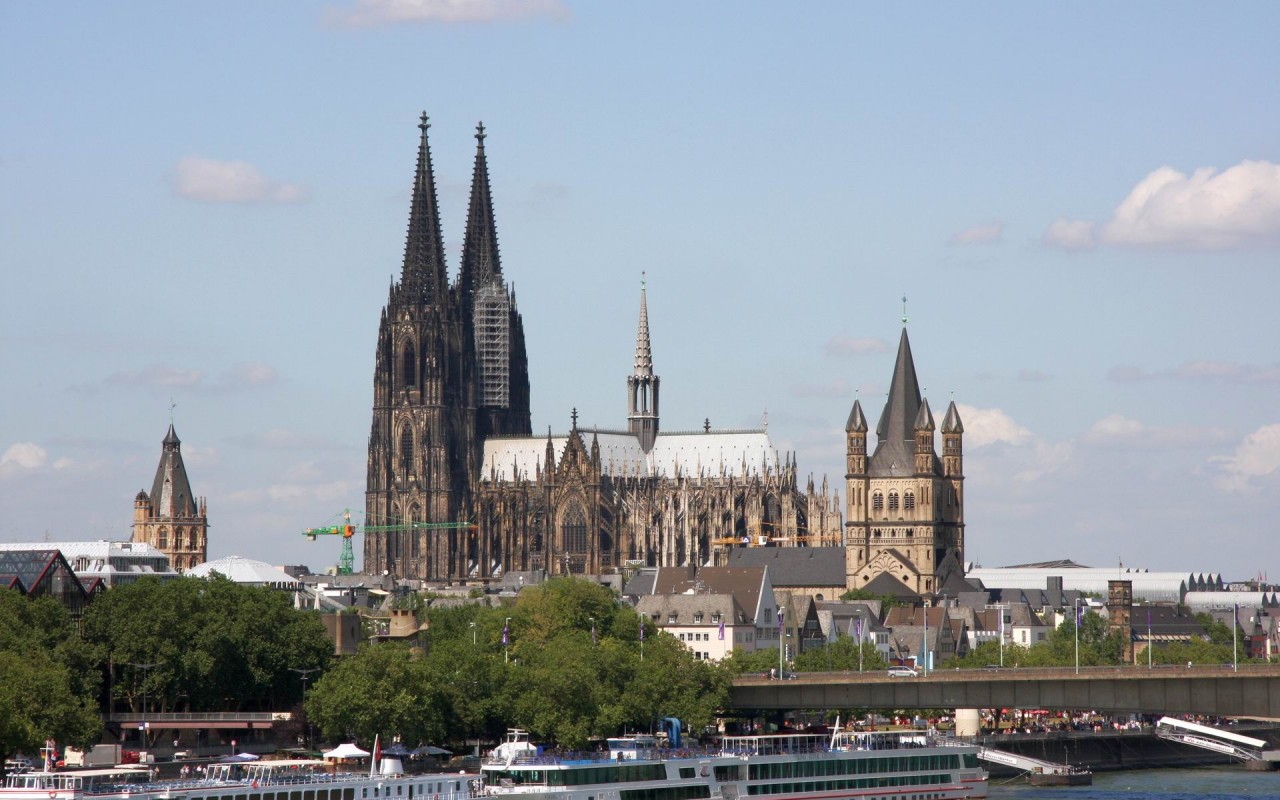 Two of the ‘big boys’ clash in Munich in the second game of the day. Germany Cologne is up there with my favourite German cities. Arriving by train is great as you cross the Rhine into the Hauptbahnhof, and as soon as you exit the station you are met with the colossal gothic cathedral. I […]

Vatican City is the smallest country in the world and of course home to the Pope.