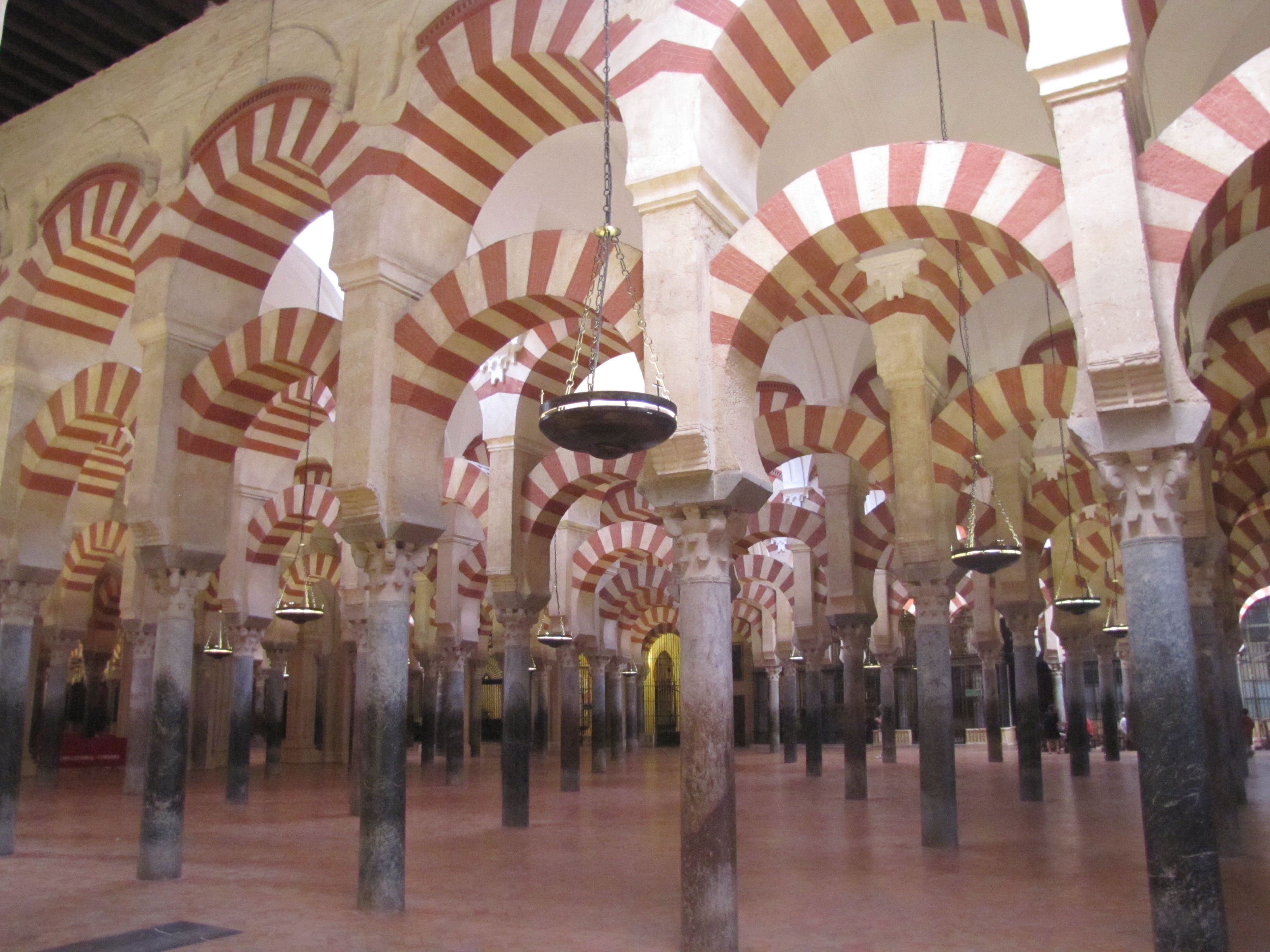 According to a traditional account, a small Visigoth church, stood on the site. In 784 Abd al-Rahman I ordered construction of the Great Mosque, which was considerably expanded by later Muslim rulers. Córdoba returned to Christian rule in 1236 during the Reconquista and the building was converted to a Catholic church. Much of the original design happily remains, […] 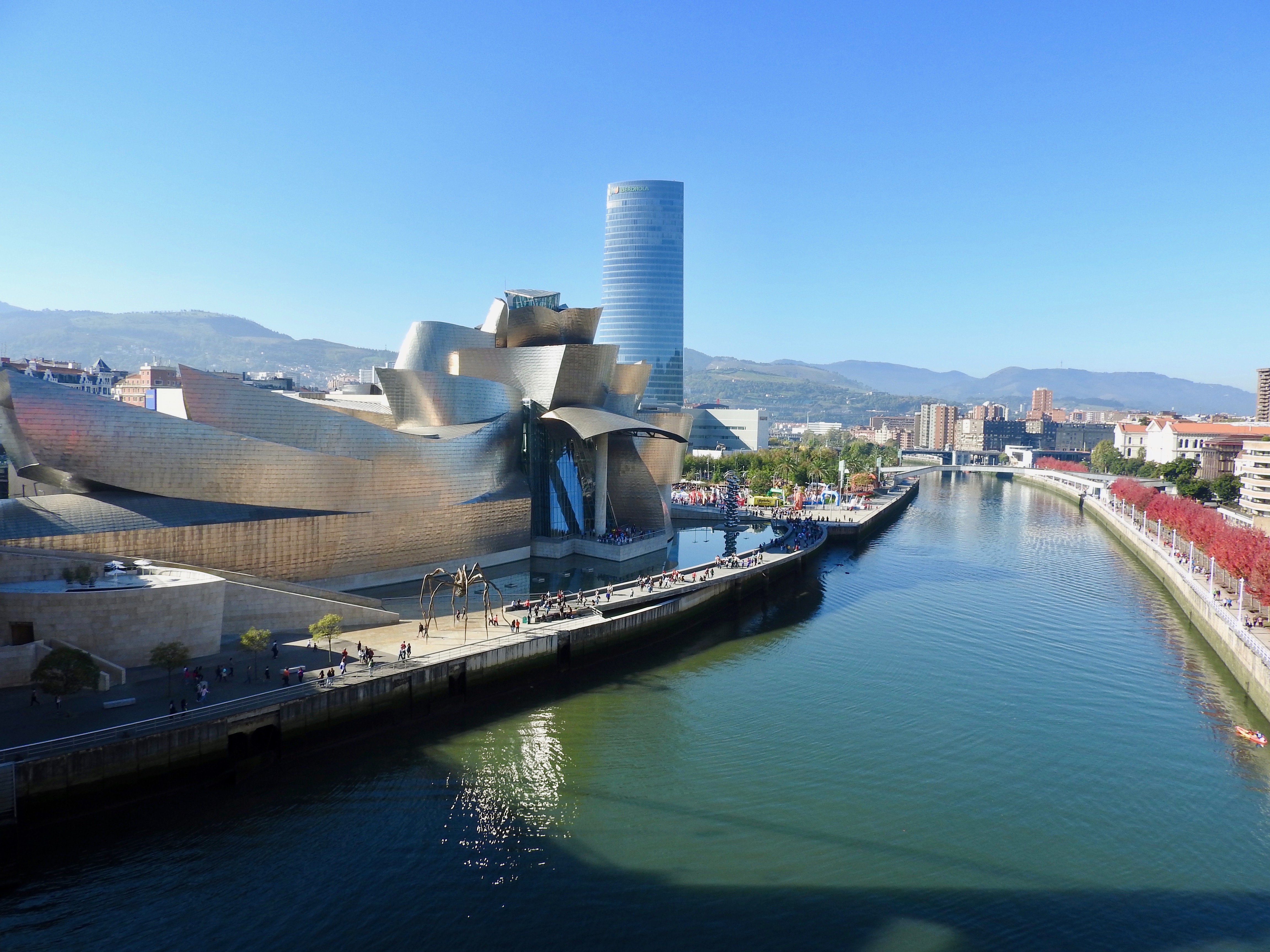 Continuing the challenge with day 2, the Basque city of Bilbao. Bilbao Situated in the North of Spain close to the border with France, Bilbao is like no other Spanish city I had ever visited. The language is totally different for a start and the people definitely see themselves as Basque first and Spanish second. […] 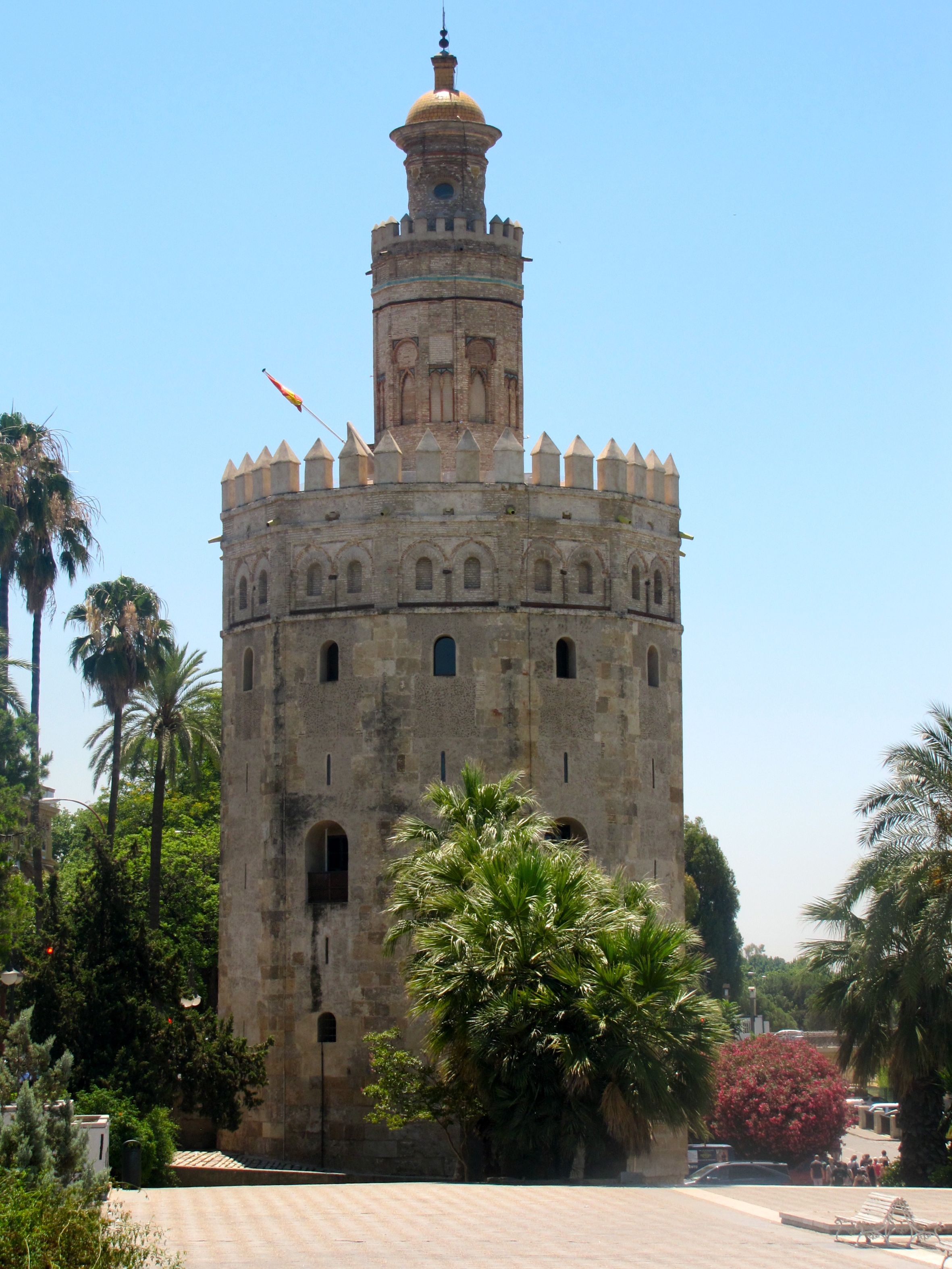 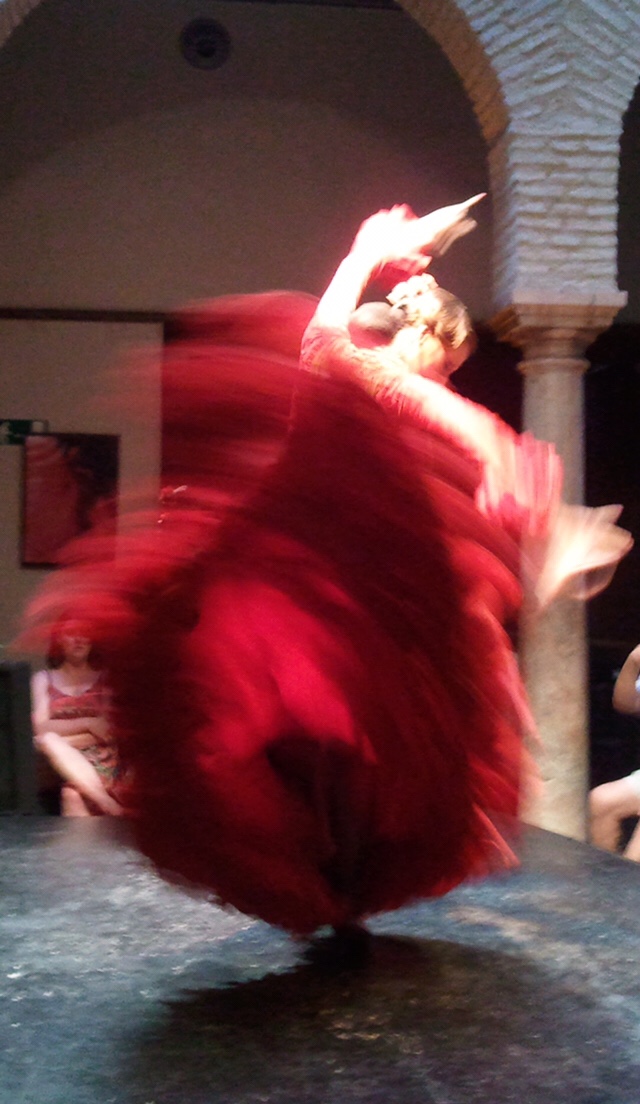 Korinth (Corinth) The Corinth Canal in Greece is an incredible feat of engineering and was once an important navigational route which allowed ships to enter the Aegean Sea. Carved through the isthmus at sea level, the canal is 6.4 km long with a width of only 25 metres. Impossible for modern ships to go through, the […] 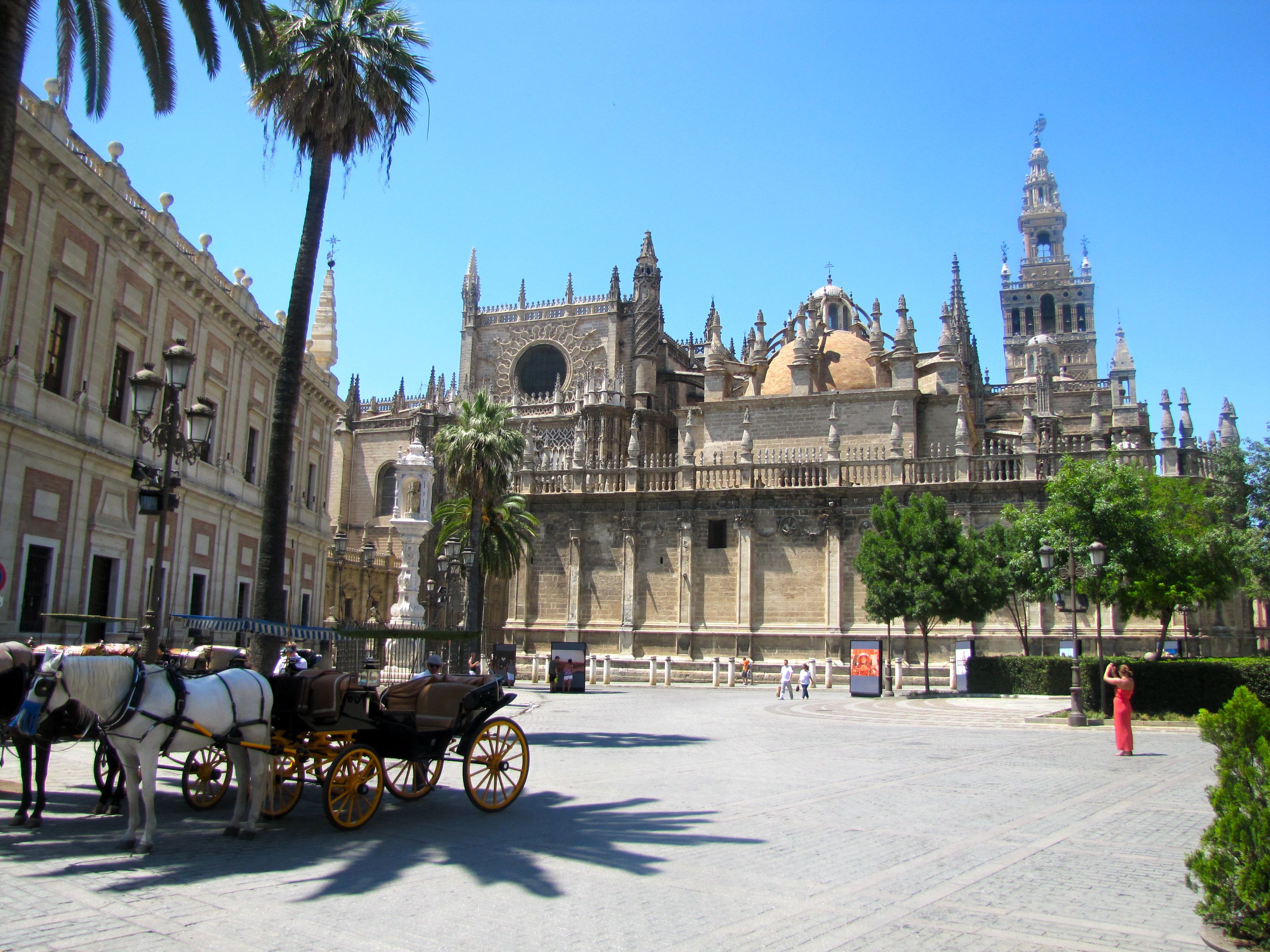 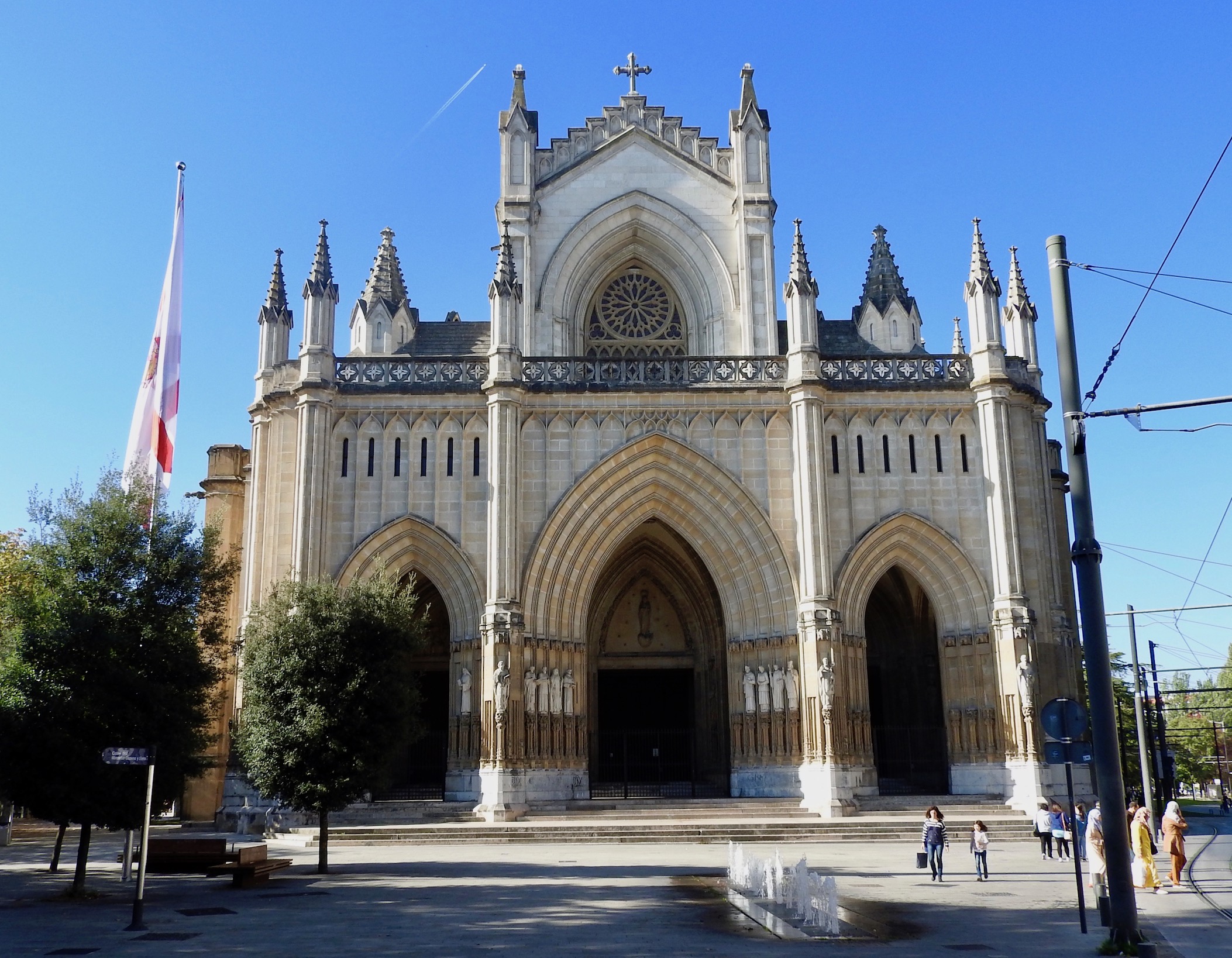 Continuing our long weekend in Bilbao……… As we had plenty of time over the next two days to explore the rest of Bilbao, we decided upon side trip. San Sebastián was the most obvious choice, but we plumped for the ‘third’ Spanish Basque city of Vitoria-Gasteiz. Return bus tickets cost us €12 each for the […]

I had been to many areas of Spain (starting with an infamous ’83 trip to Benidorm), but never the Basque region. In my youth I only knew of the violent separist movement who wanted independence for the region that straddles Northern Spain and Southern France. In relatively modern times it was the Guggenheim Museum and […] 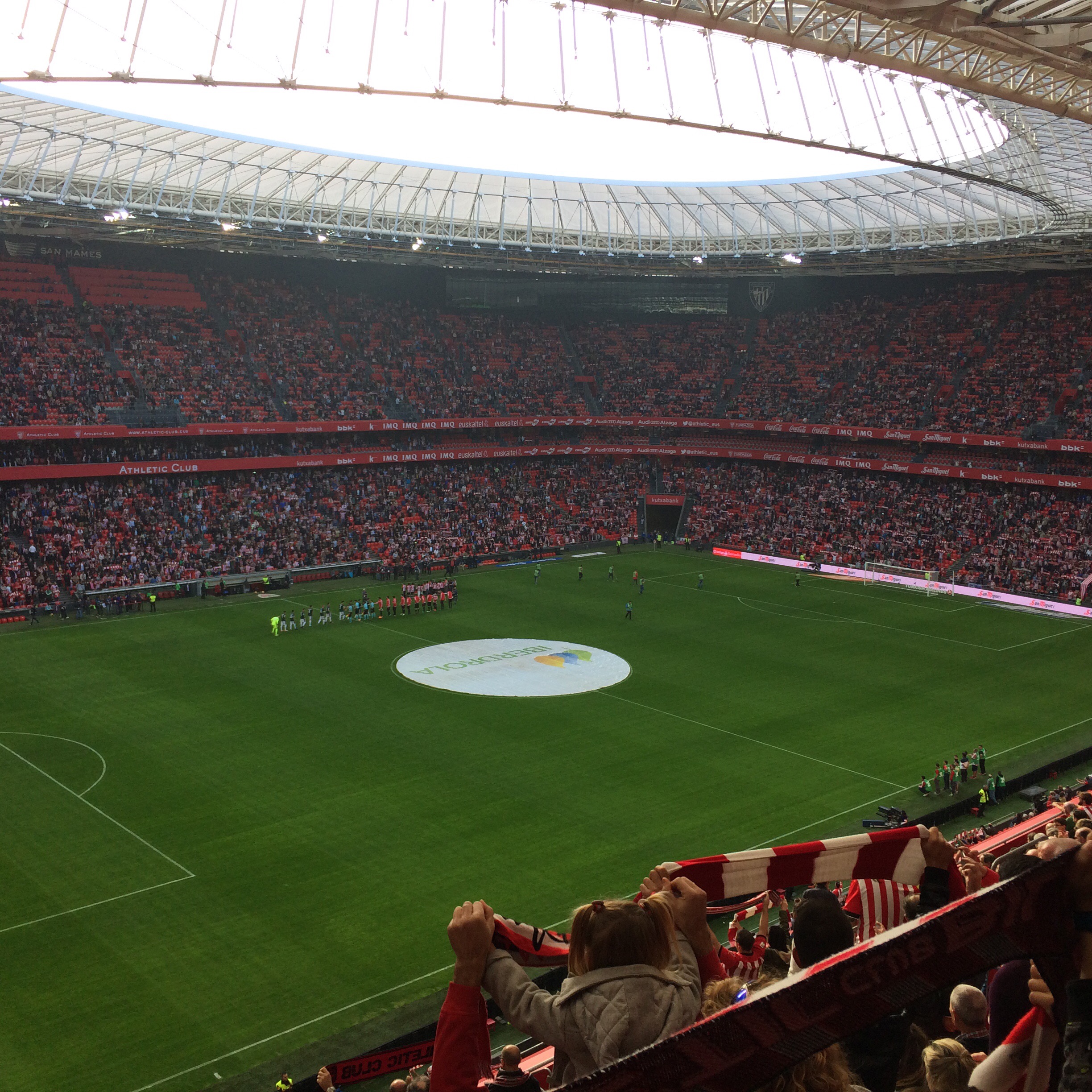 I made it to my first Spanish League Premier game on Sunday for the match between Athletic Club Bilbao and Osasuna. I have always had a soft spot for Bilbao ever since discovering that they only have players playing for them that are born in the Basque Region, an area give or take, the size […]