I visited the wonderful mausoleum complex in September 2018. It seems like a dream right now! Hamish & I were the only Westerners there at the time in fact there were very few men at all with the majority of visitors being groups of women. The colours & patterns you can are typical of the […] 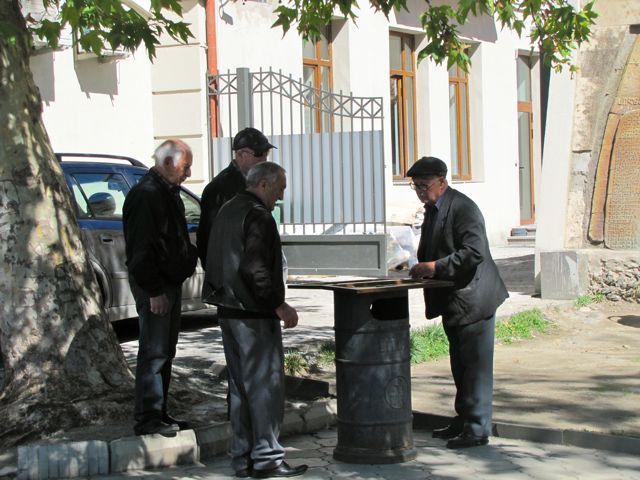 Sunday is for relaxation and chilling will family & friends. I love the traditions in Eastern Europe where older men gather to play chess or backgammon. The picture below was taken in the charming town of Sighnaghi in the Kakheti region of Georgia. The backgammon board was placed on a bin and play commenced. 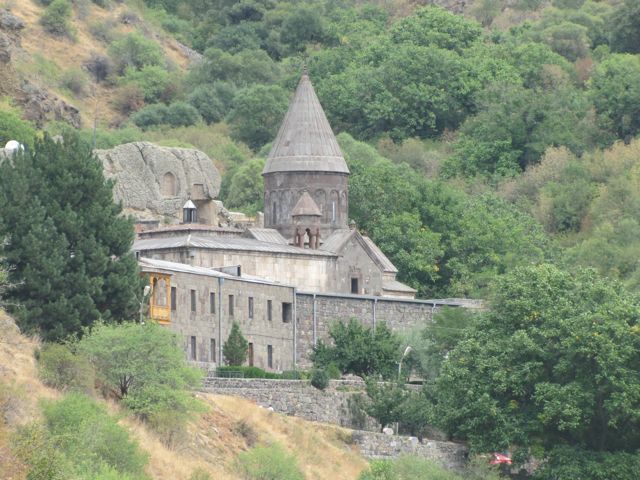 Two years ago I was in Khiva in Uzbekistan, a truly wonderful walled city on the Silk Route. The minarets and historic buildings are fantastic and the small city has a relaxed vibe. I would love to go again! My photo to beat the Monday Morning Blues comes from inside Khiva’s Kunya-Ark Citadel, and features […]

Türkmenbaşy Ruhy Mosque, Ashgabat, Turkmenistan The mosque in Turkmenistan’s capital was commissioned by the first president of independent Turkmenistan, Niyazov, following the breakup of the Soviet Union in 1991. The mosque was completed in 2004 with a mausoleum for the president and his close family constructed alongside. Niyazov was to be interred only two years […] 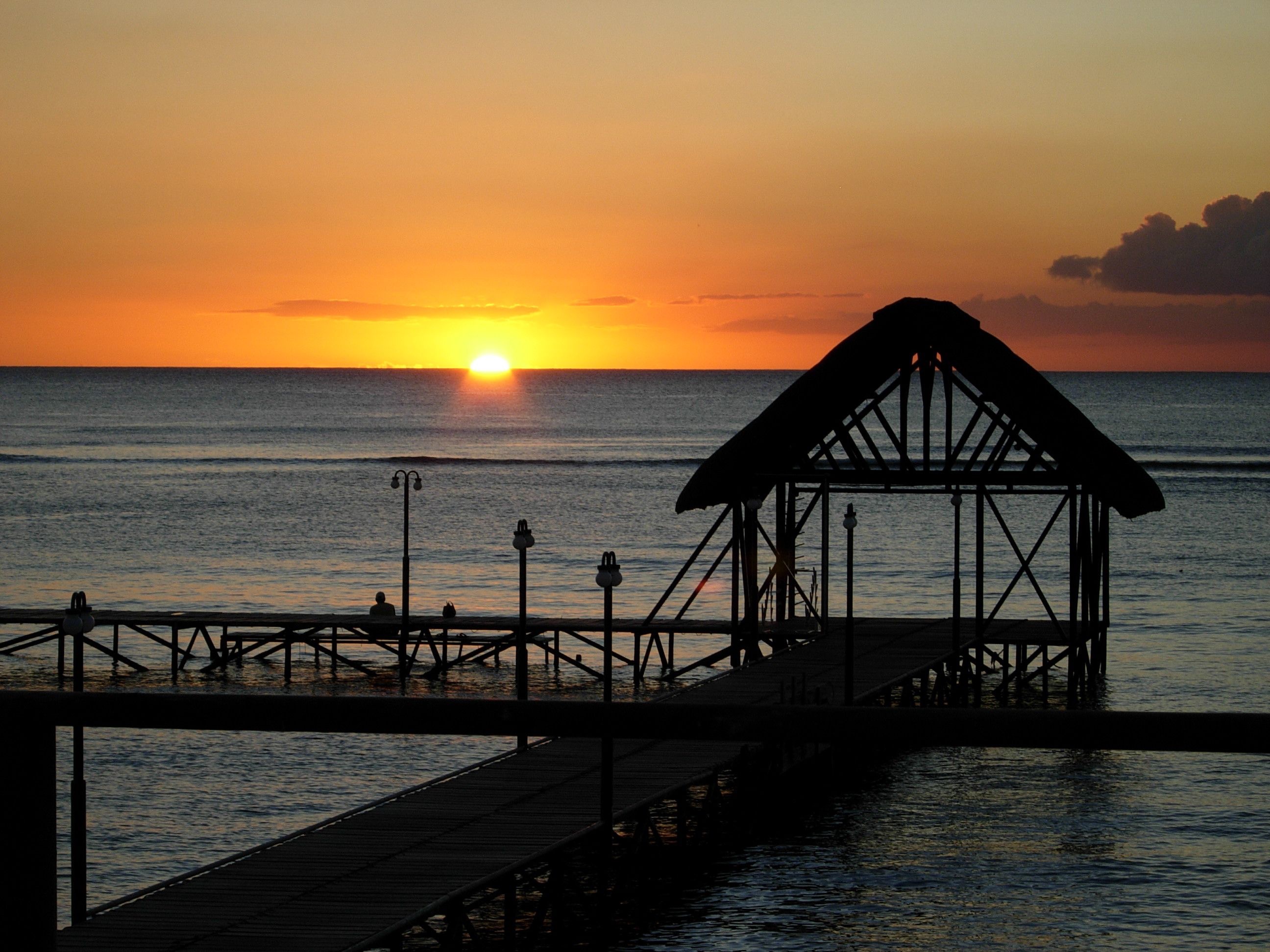 What’s the point in taking photographs? This is the second in my series of favourite travel photos based on the memories they evoke and one or two that I consider passably decent. I am presenting them in clusters of five and today show my third favourite quartile. River Vltava, Charles Bridge & Prague Castle – […] 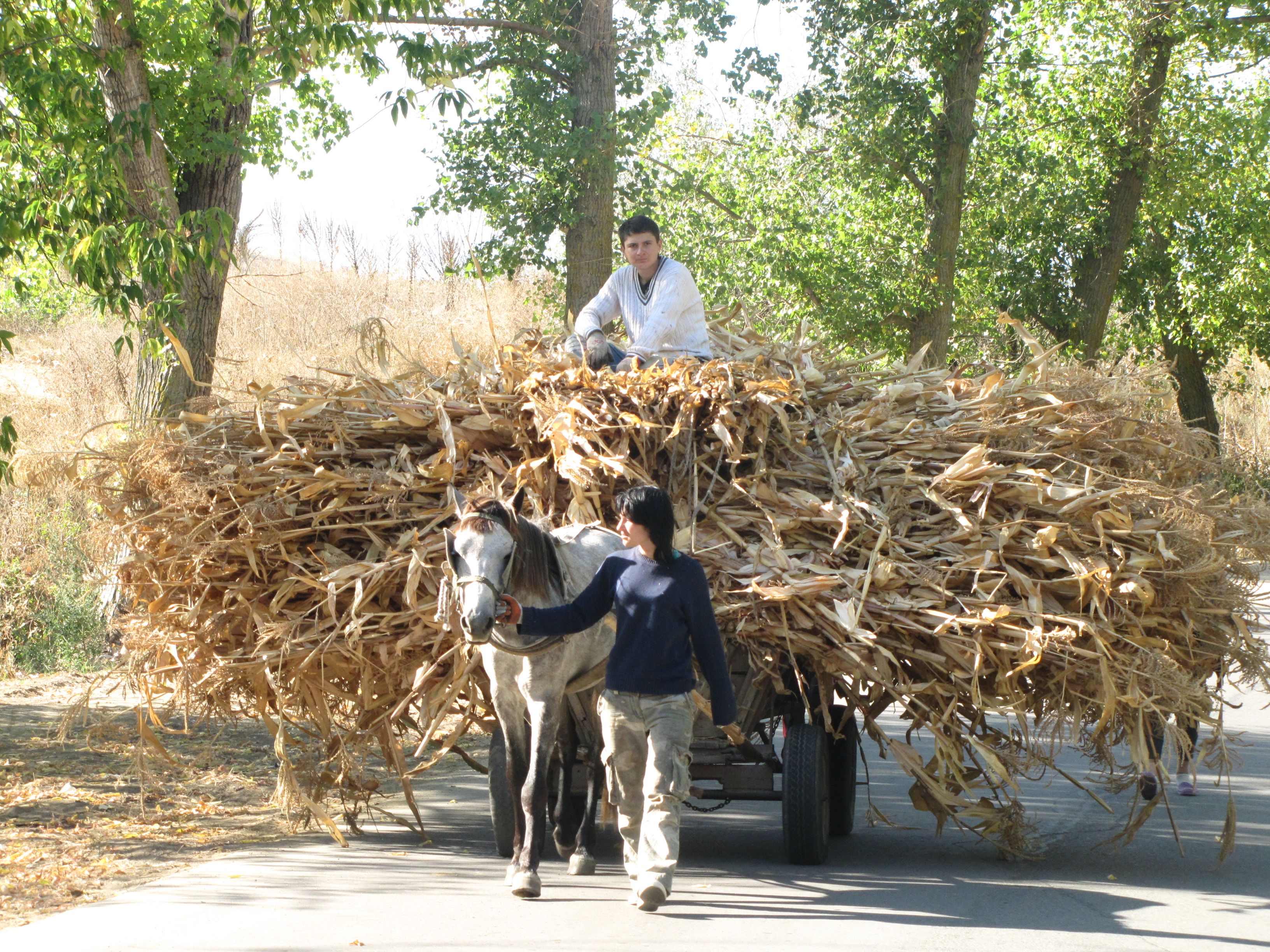 Yesterday I gave an on-line talk for The Globetrotters Club on the theme of Eastern Europe. One of the countries that I talked about was Moldova, amongst Europe’s poorest nations. They still practice traditional farming methods with horses often used instead of tractors. I call the photo below ‘Giant Haystacks’.

I visited the delightful capital of Armenia in 2014. Armenia is not easy to get to from the UK. There are no direct flights and three of the four land borders are not accessible, a consequence of Armenia’s long running disputes with Azerbaijan & Turkey and our own less than cordial relationship with Iran. There […]

Tbilisi, Georgia I adore the Georgian capital having visited twice – arriving by train from Yerevan in 2015 and departing by train for Baku in 2019. How apt that I am writing about the wonderful city on St George’s Day. Here is an account of my 2019 visit. The very comfortable Art Rooms Hotel where […]

Hamish & I arrived in the Ukrainian city of Odessa in 2011 by train from Chisinau in Moldova. The intention was to take an overnight train onto Sevastopol, but we had stumbled across some sort of public holiday and all trains were full for the next three days. Train Arrival But Not Departure With heavy […]