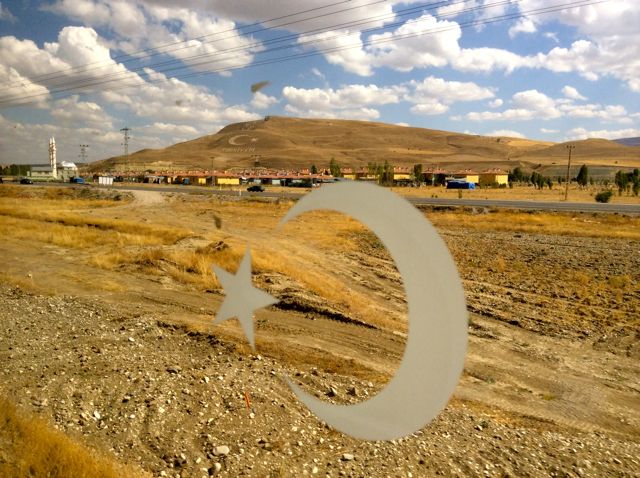 Number 5 – Train to Georgia You may well know by now that I love an overnight train journey – throw in a dining car with fabulous views too and I am completely bowled over! In 2015 I travelled to Georgia from Istanbul, taking a train to the edge of the Kurdish region of Turkey […]

The match between the bottom two teams in the group takes place in Baku. Switzerland Zurich is Switzerland’s largest city and a place I have been two twice. Indeed it was the last overseas city I went to for leisure purposes in February 2020, when we used it as a staging post to visit Liechtenstein. […]

The beguiling Ayasofya Mosque in Istanbul started out as a Christian Orthodox Cathedral called Agia Sofia when Istanbul was named Constantinople. Built in 537, it was converted to a mosque when the city fell to the Ottoman Empire in 1453. When Ataturk founded the new secular Turkey a few years after WWI, the mosque was […]

Number 5 – Train to Georgia You may well know by now that I love an overnight train journey – throw in a dining car with fabulous views too and I am completely bowled over! In 2015 I travelled to Georgia from Istanbul, taking a train to the edge of the Kurdish region of Turkey […]

The Volatile History Of The Balkan Peninsular

The Balkans region is a wonderful place to visit, being so full of history and contrasts. You can read about my travels there in my book available on Amazon. A brief history of the region appears in the book and is also shown below, giving you a flavour as to why this is such a […]

Haydarpasa on the Asian side of the Bosphorus was my gateway to Syria back in 2009. It has been shut for since 2012, with trains eastwards departing from elsewhere in Istanbul. This meant the 2015 journey I undertook to Georgia started from the suburb of Pendik. It really is a grand old station that was […]

In May 2009 I left Istanbul to embark on a journey overland to Syria. First up I needed to get out of Europe and into Asia. In Istanbul this is as simple as catching a ferry across the Bosphorus (or under it nowadays through the Marmara Tunnel, by train). You can read about my visits […]

A-Z April Challenge (Cities Visited) – I is for Istanbul

For me Istanbul has recently been used as a gateway to somewhere else – overnight train journeys east en-route to Syria and Georgia, direct to Thessaloniki and as a flight stop off en-route for taking an overnight train from Tbilisi to Baku or a journey through Turkmenistan & Uzbekistan. This has usually meant just whistle […] 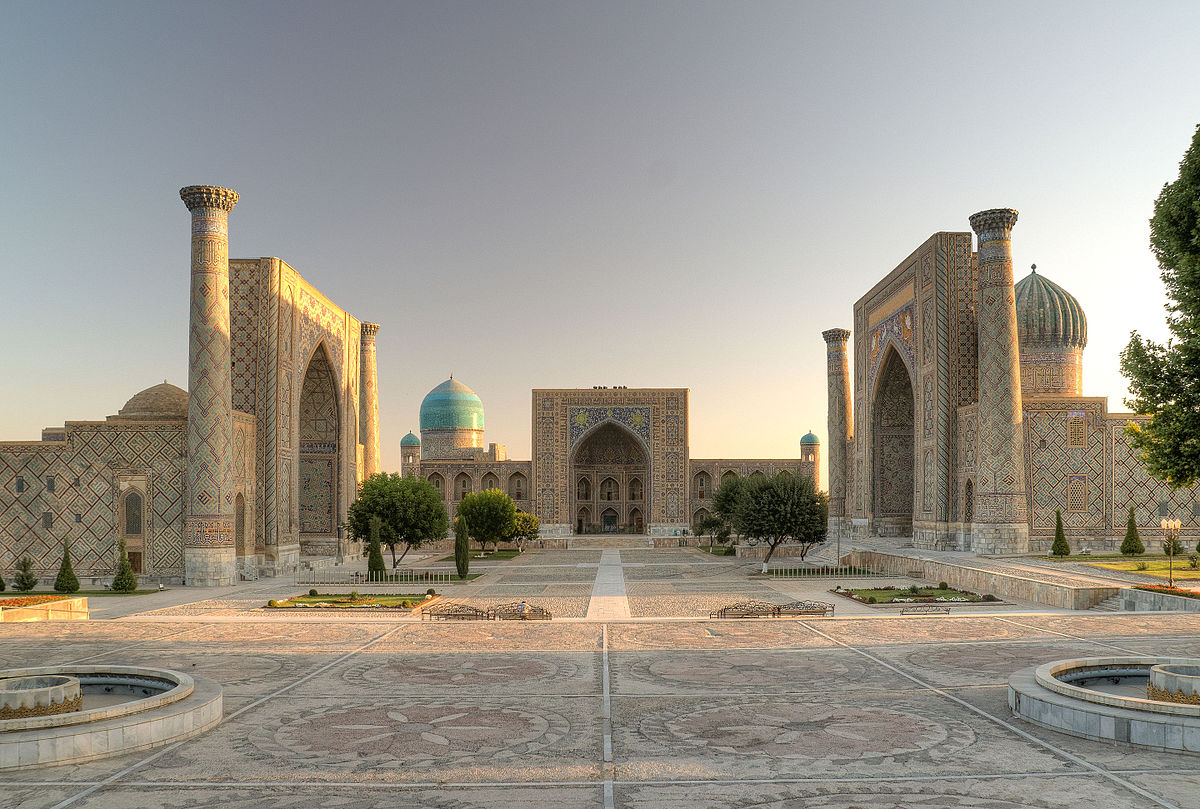 Wilbur’s Travels – My 7 Travel Wonders Of The Past Decade

Travel is a great defining constant in my life and as I reflect on the last ten years of travels, I am extremely grateful that I am able to indulge in my passion on a regular basis. I have visited 22 new countries in the decade and revisited many more old favourites. I found it […]