#6 – Beirut, Lebanon (population estimated 1.3 million) The hardships currently faced by the Lebanese in general and the Beirutis in particular are hard to bear. The devastating explosion caused by negligent storage of fertiliser is symbolic of a incompetent, corrupt and careless regime. One can only hope that this changes very soon. I visited […] 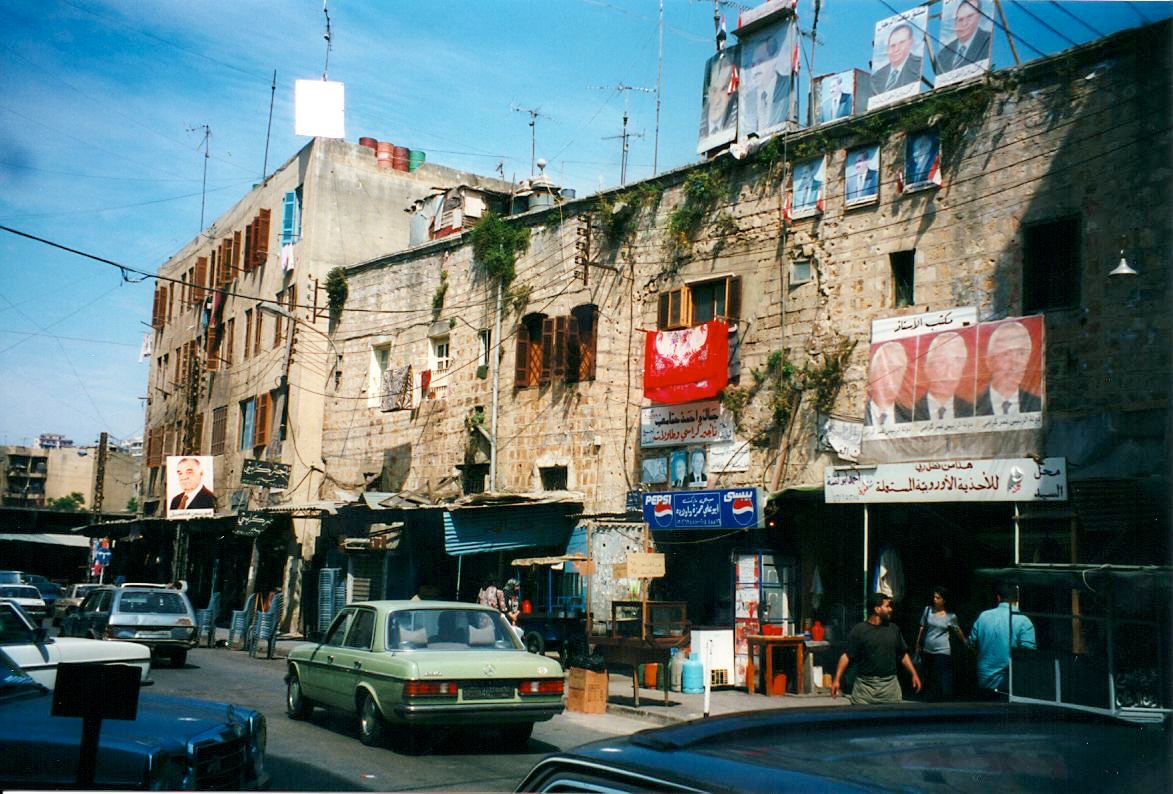 The explosion at the port of Beirut and the terrible aftermath is painful to watch. A city and its people that suffered so much in the bloody civil war of the ’80s are in anguish once more. It never rains but it pours – economic hardship, Covid 19 and now this awful avoidable tragedy. I […] 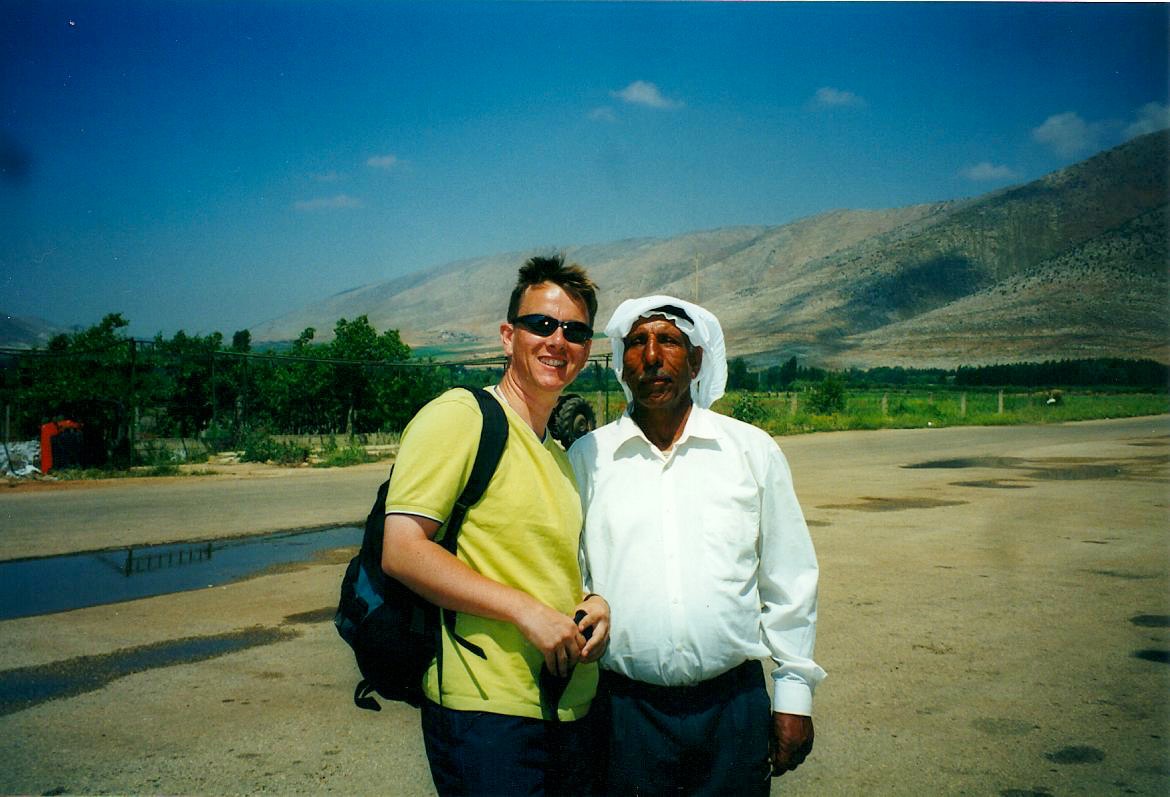 I have recently published a series of posts showing my top twenty travel photos. This one was very unfortunate not to make it. It comes from a superb year 2000 independent tour of Lebanon. We hired this guy to take us from Beirut and through the scenic Bekaa Valley to the Roman site (and Hezbollah […] 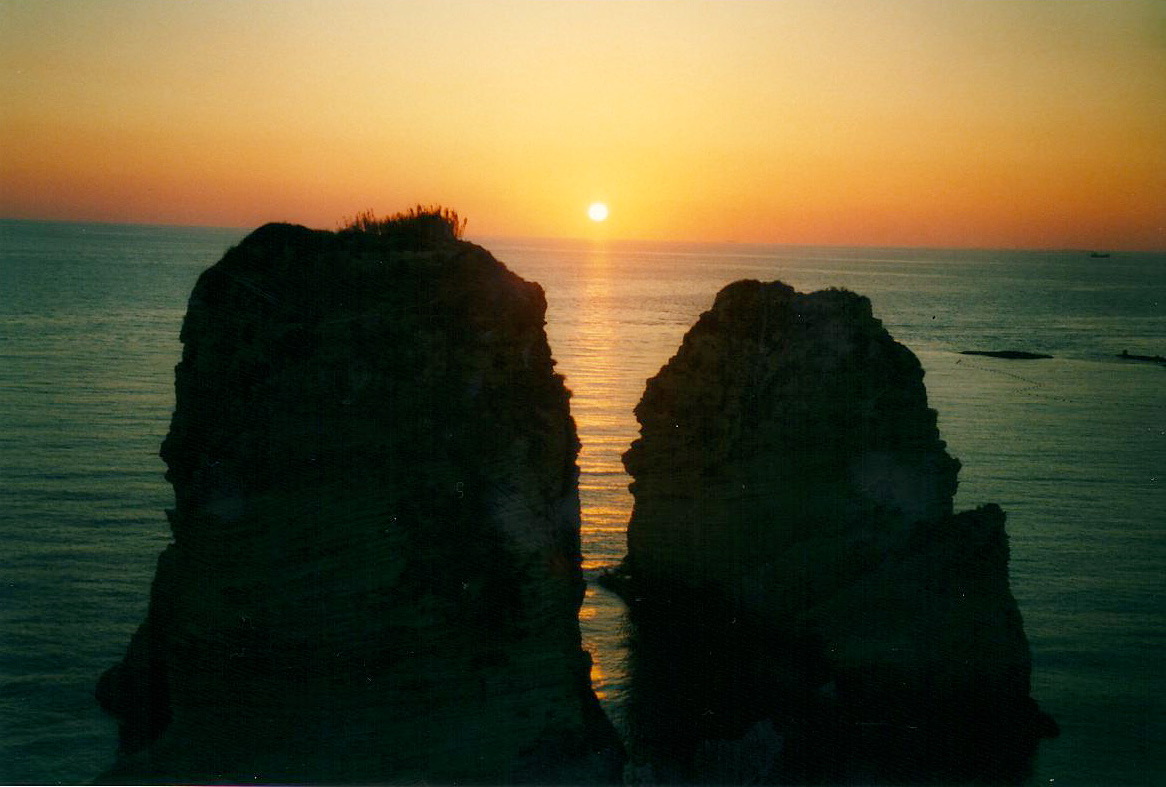 I have discovered a blogging family on Twitter who encourage people to post a picture of a sunset on the first Sunday of the month. Mine comes from my 2000 trip to Lebanon. Beirut sits on the shores of the Mediterranean and there is a lovely promenade sweeping around the bay known as the Corniche. […] 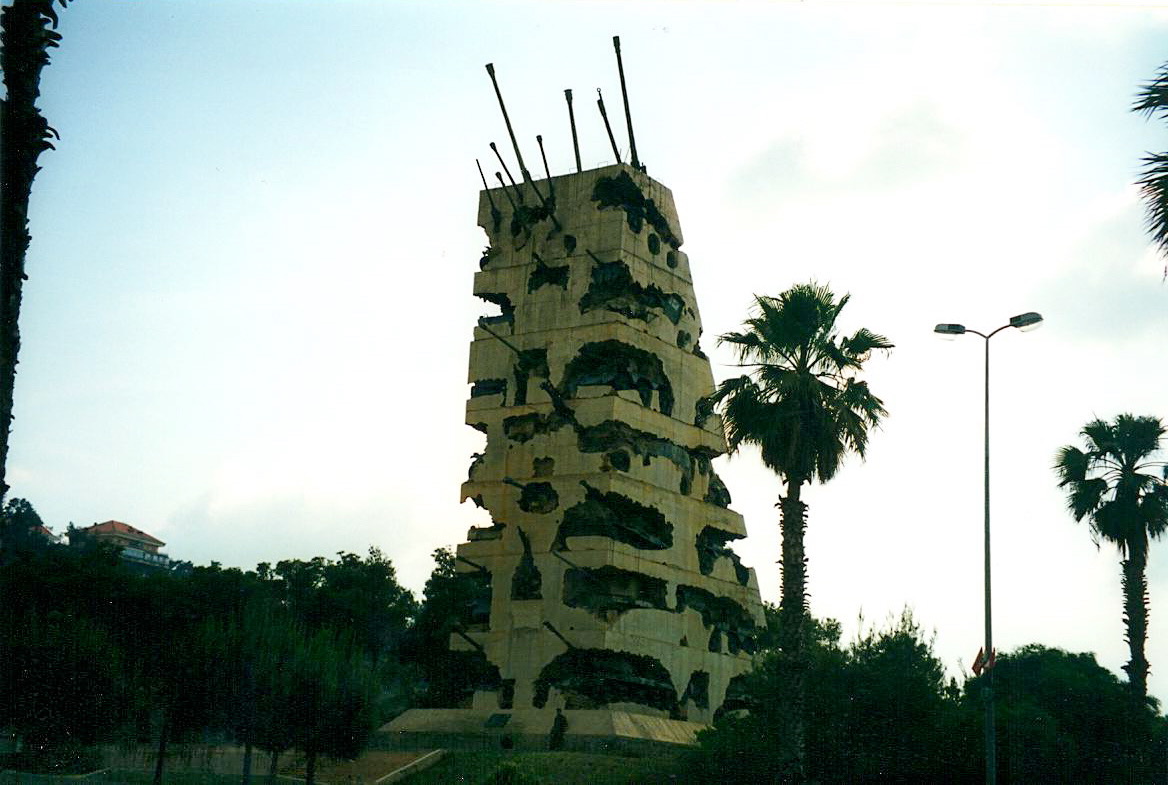 #6 – Beirut, Lebanon (population estimated 1.3 million) I visited the Lebanese capital in 2000 with Hamish, a mighty fine way to start our travels in the new millennium. Beirut had been synonymous with civil war, terrorism & kidnapping but the city I visited was more akin to the Paris of the East title it […]

In The Lebanon – Part Two

We had arranged a taxi to take us on a grand tour to see the oldest cedar trees (the symbol of the country) in Lebanon, onto the ancient port city of Byblos (both the Bible and the word for ‘books’ in many languages are derived from the city’s name) and finally on to the northern […] 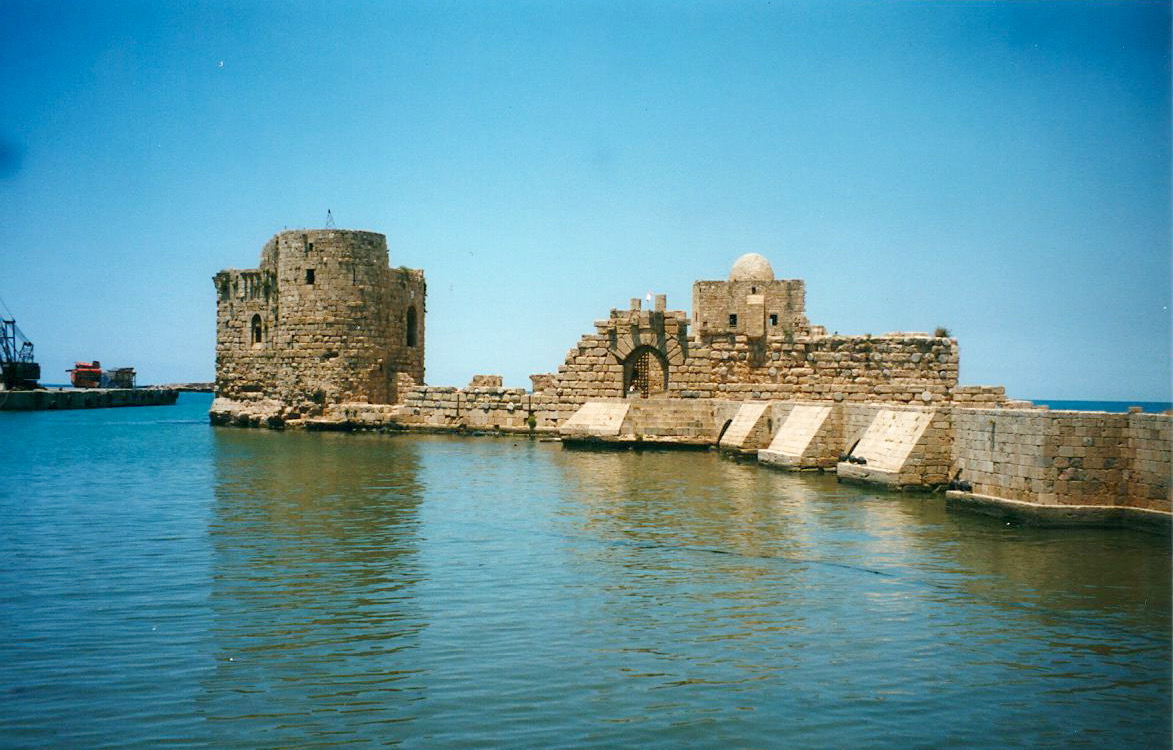 In The Lebanon – Part One

Whilst growing up, Lebanon was synonymous with the civil war which divided Beirut into East & West sections, Druze militia, Hezbollah and kidnappings. The Human League famously sang, “who will have won, when the soldiers have gone, in the Lebanon?” Well I won’t debate the answer to that one, but peace was restored in 1990. […] 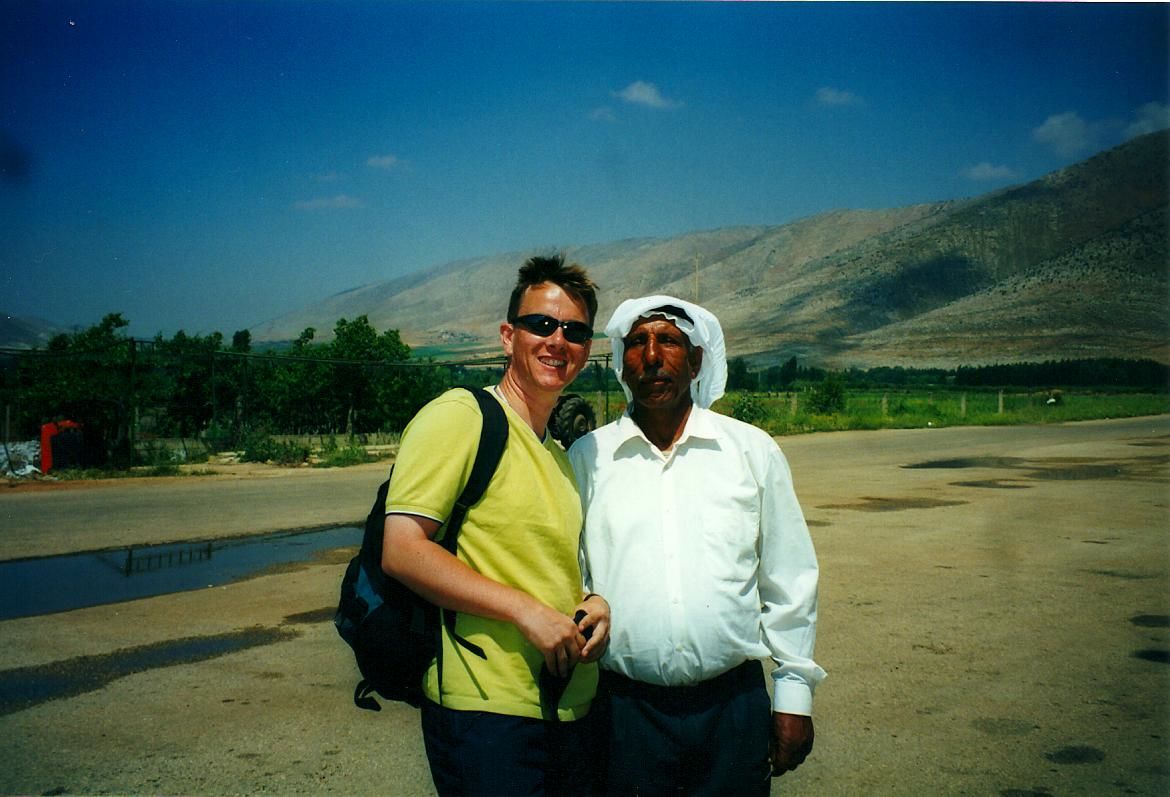 This photo was taken in May 2000 in Lebanon’s Bekaa Valley. We had hired the taxi driver to take us from Beirut to the Roman ruins at Baalbek and the Umayyad ruins of Anjar. The driver amused us all day by constantly wiggling his little finger in his right ear, presumably due to an itch. At times […] 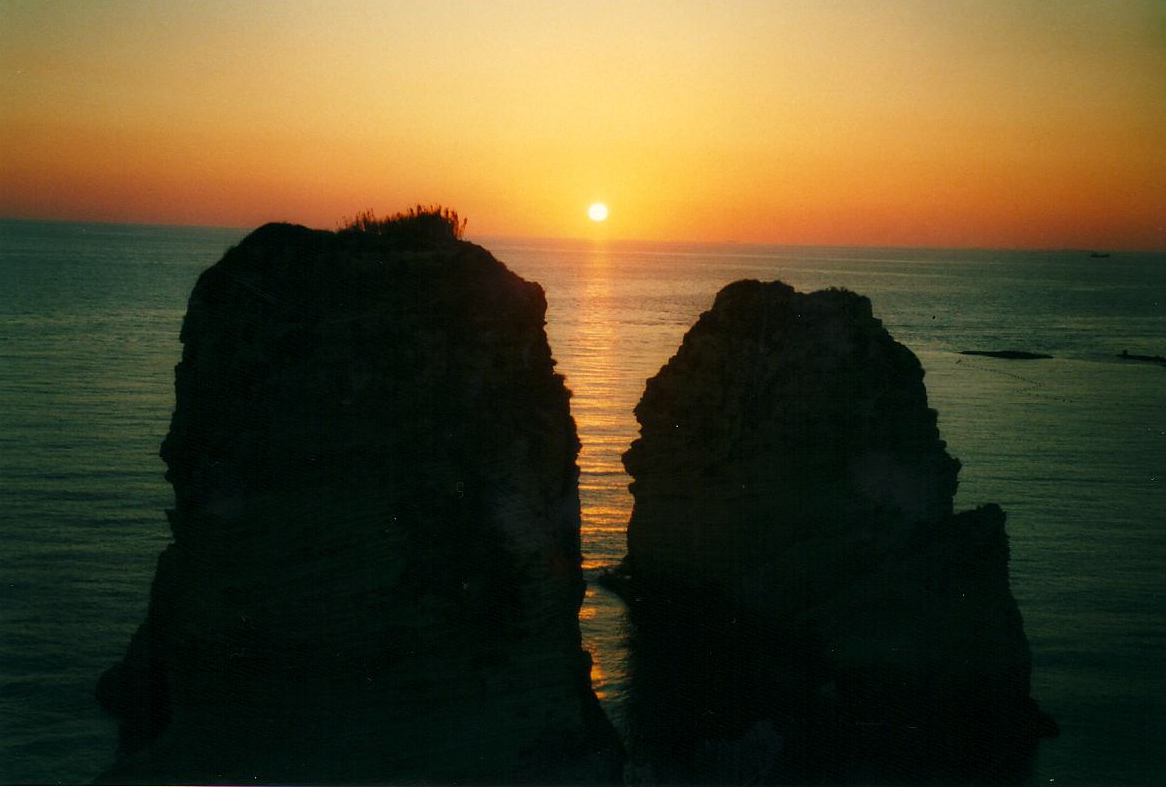