Can Spain finally get a win in Seville or could they inexplicably be bowing out early? Slovakia I would definitely recommend spending a day or two in the Slovak capital. Why not travel by boat along the Danube from Vienna? You will find a very nice cobbled old town with lots of restaurants to sit […] 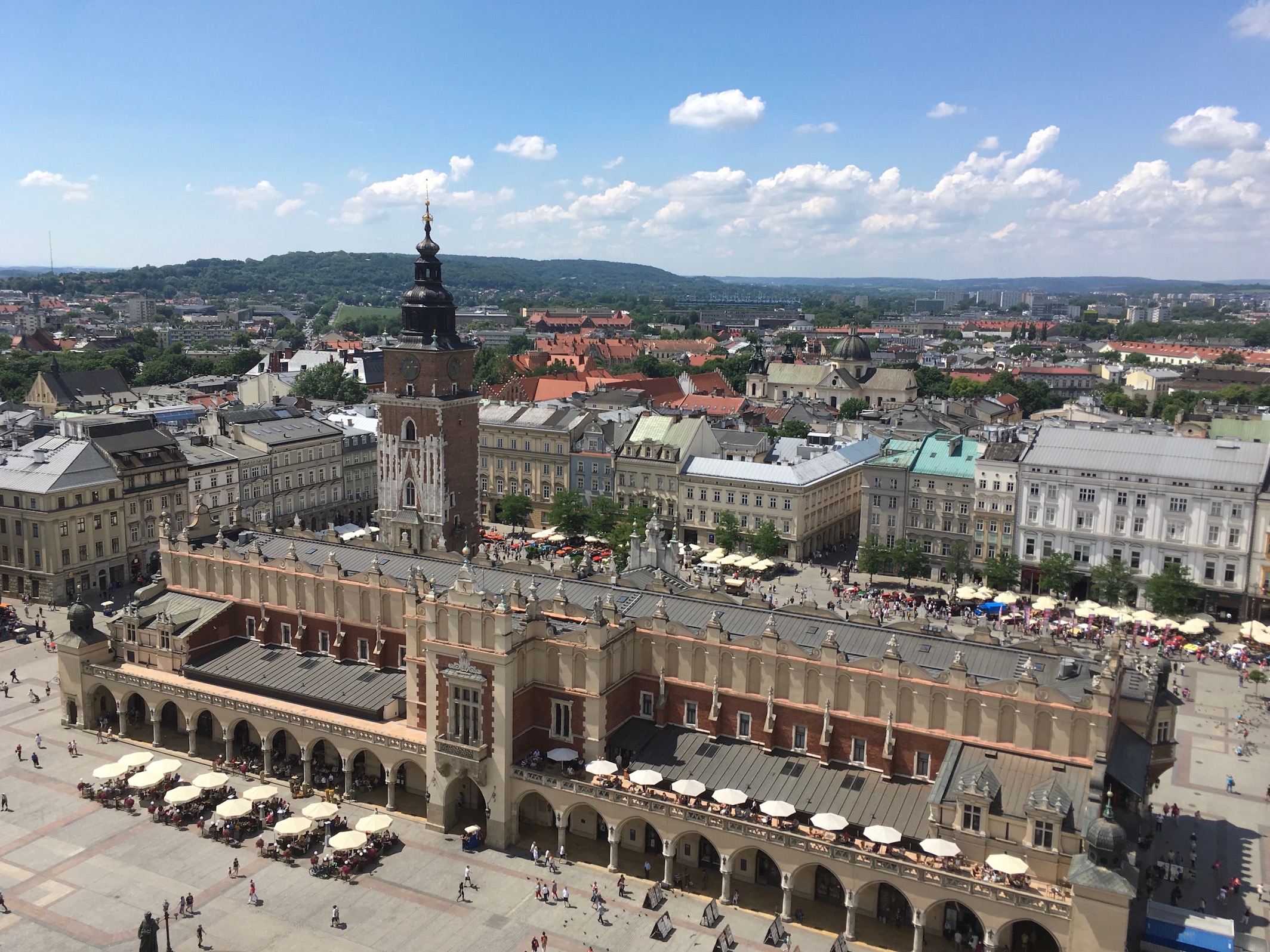 The day’s final game throws up a ‘Catholic derby’ is played in the wonderful city of Seville. Spain The Moorish city of Córdoba in Andalusia is an absolute gem. It’s undoubted star is the Mezquita, constructed around 785AD at the behest of Abd ar-Rahman I. Córdoba was the capital of the Muslim-controlled region of Al-Andalus. […]