Tbilisi, Georgia I adore the Georgian capital having visited twice – arriving by train from Yerevan in 2015 and departing by train for Baku in 2019. How apt that I am writing about the wonderful city on St George’s Day. Here is an account of my 2019 visit. The very comfortable Art Rooms Hotel where […] 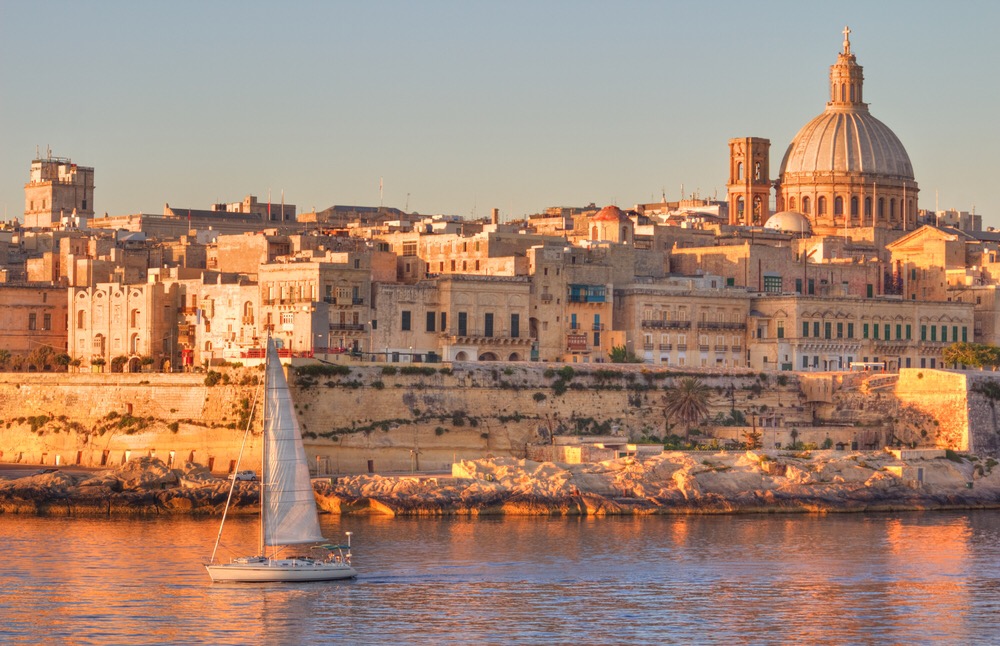 St George is the patron Saint of England, borne out by the Red Cross of St George on a white background being the nation’s flag. St George was born AD 275–281 of Greek parentage and followed his father’s footsteps to become a Roman soldier, rising to the high rank of tribune. The Roman emperor Diocletian […]