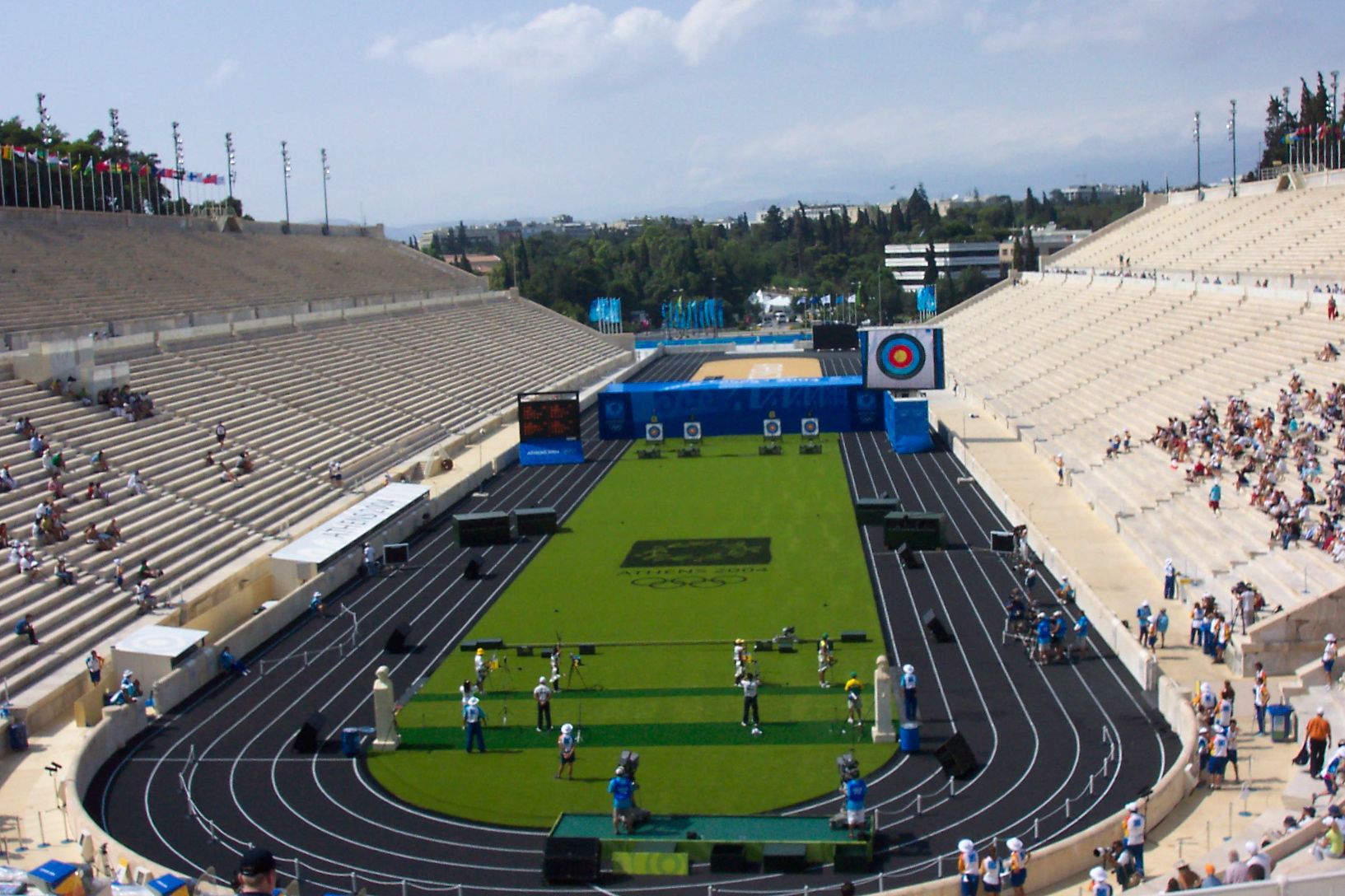 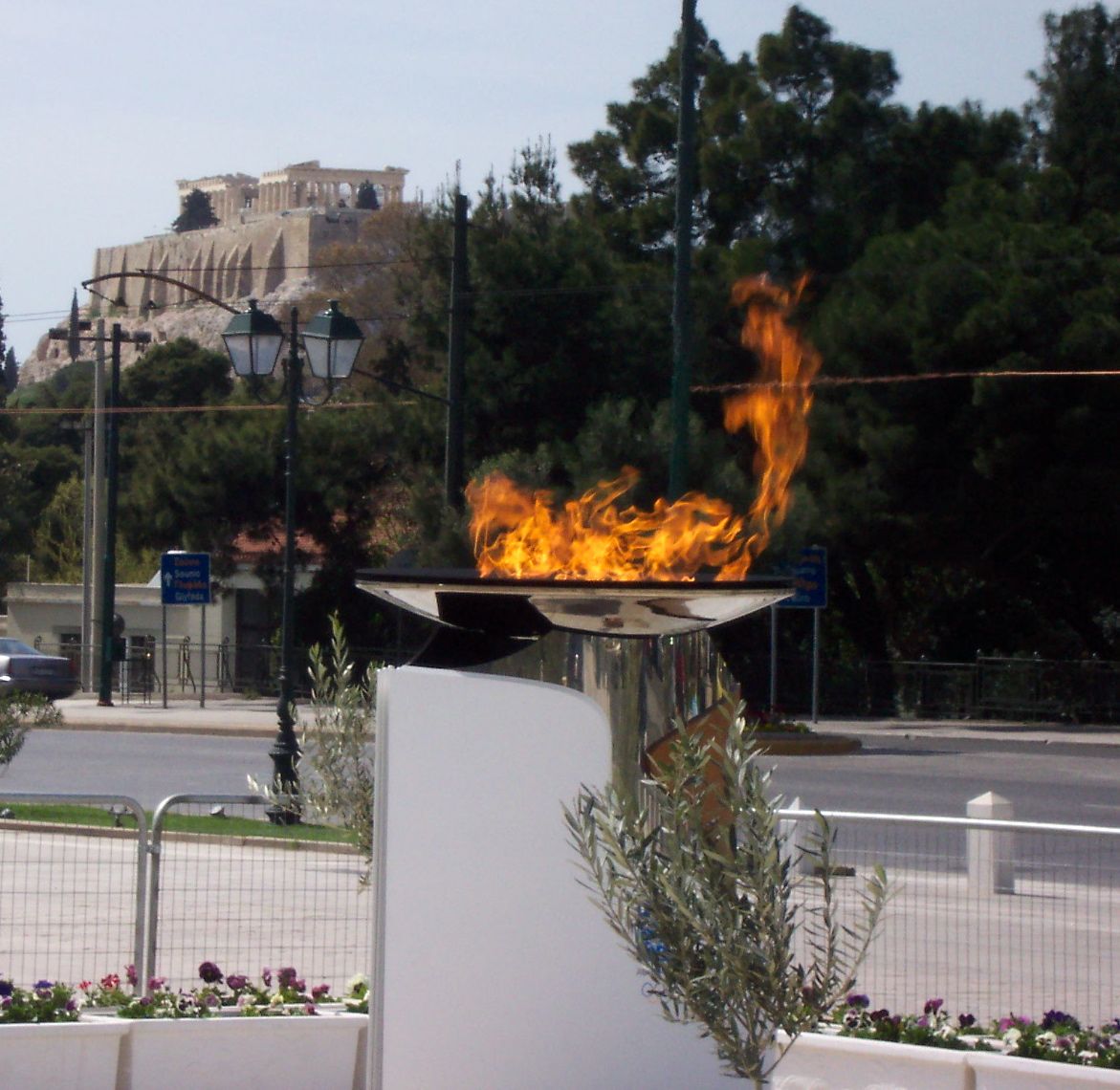 I had always wanted to go to the Olympic Games, so when my wife’s home city was awarded the 2004 Games, plans were hatched. Athens went into a building frenzy to ensure that they put on a great show. After all they were the inventors of the Olympics and the original hosts of the ‘Modern’ […]