Tag Archives: Wilbur’s Travels Part One – Travelling By Train Across The Balkans

Read An E-Book A Week – Reading At A Discount

March 10, 2021 · by Wilbur's Travels · in Balkans, Book, Cambodia, Drip by Drip, Hornbill Publishing, Manchester City, My Book, This Is How It Feels To Be City · Leave a comment

A look back on my 2017 Balkan tour as featured in my book ‘Travelling By Train Across The Balkans‘, today featuring the capital of Kosovo. Pristina, Kosovo We had purposely booked a hotel close to the train station as we would be departing on the 07.10 next day. It had claimed to be just 200 […] 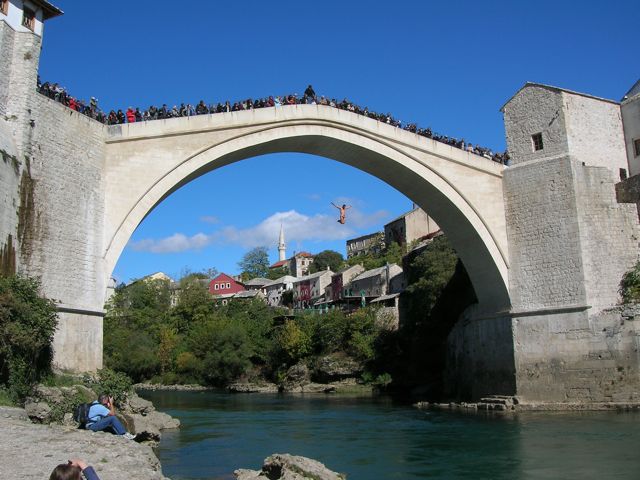 I visited Mostar during a trip to the former Yugoslavia in October 2007. What a wonderful place, which has bounced back from a troubled past to become a thriving compact city once more. This is typified by its famous bridge over the River Neretva, which was completely destroyed in the ’90s conflict but has been built back […]

To mark the imminent release of my crime fiction book, ‘Drip by Drip’, those nice people at Amazon are running a promotion on my two existing ebooks on the Hornbill Publishing label from today and for the next 7 days. Wilbur’s Travels Part One – Travelling By Train Across The Balkans, is discounted to £1.99/$1.99 […]

The need for speed has seen Europe investing for many years now in ultra-modern rail networks with state-of-the-art trains running on them. The likes of the TGVs (Train à Grande Vitesse) of France, ICE (Intercity Express) trains of Germany, Austria, Switzerland etc. and Spain’s AVEs (Alta Velocidad Española). The UK is also now catching up […]

February 15, 2019 · by Wilbur's Travels · in Albania, Eastern Europe, Friday Photo, Wilbur’s Travels Part One - Travelling By Train Across The Balkans · Leave a comment

This photo was taken in 2007 – the statue portrays Albanian hero Skanderbeg on horseback, with the central mosque and clock tower in the background. Skanderbeg was a fierce warrior who organised his 10,000 strong army to lead a rebellion against the occupying Ottoman Empire, securing many victories against significantly larger forces, who were also better […]