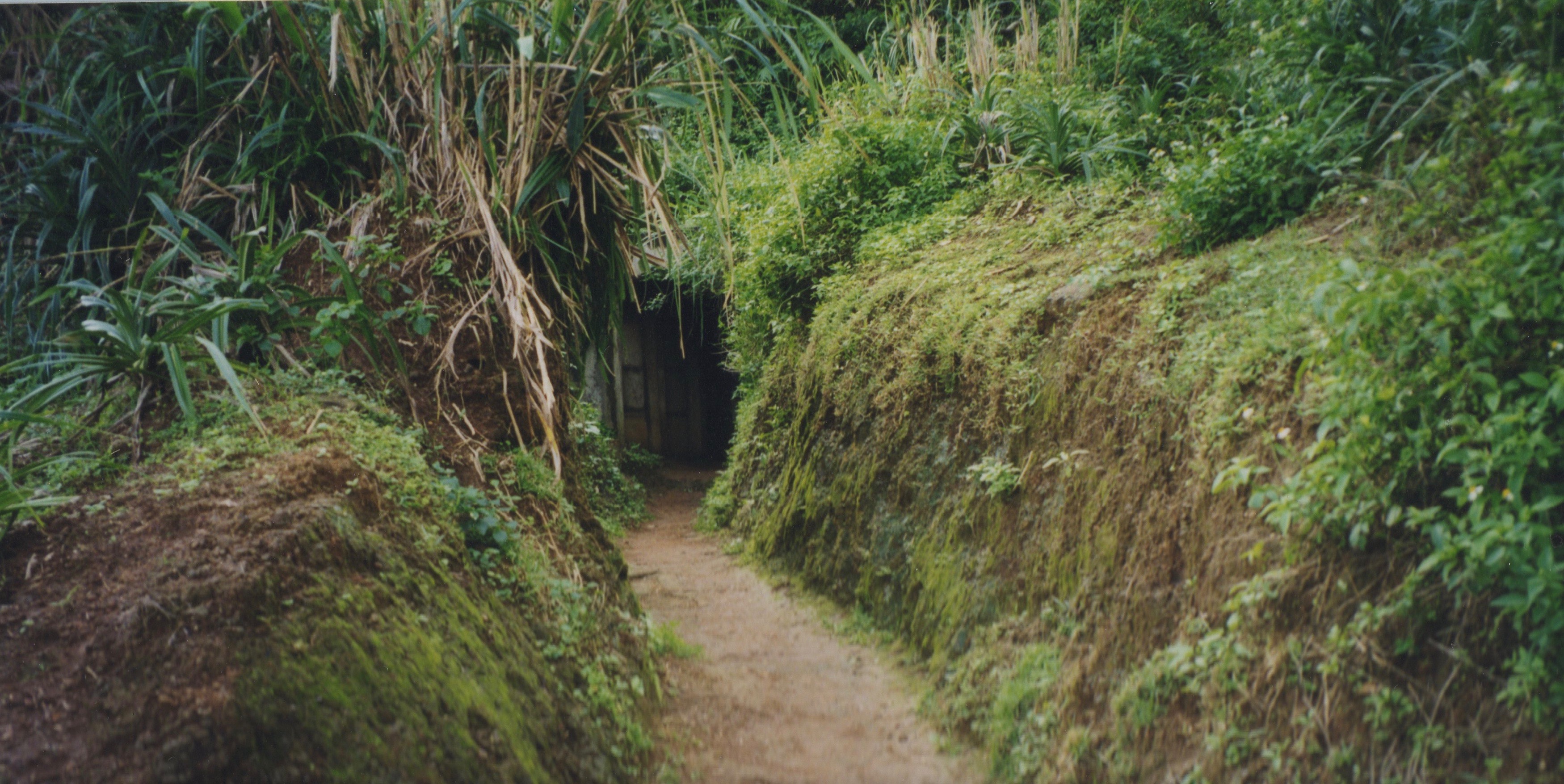 In the Vietnam War the Viet Cong developed a network of underground tunnels, which was used to launch surprise attacks on the enemy as well as acting as a shelter for the military and civilians alike from the aerial bombardment. I visited two complexes of tunnels at Vinh Moc close to the north/south divide just […]