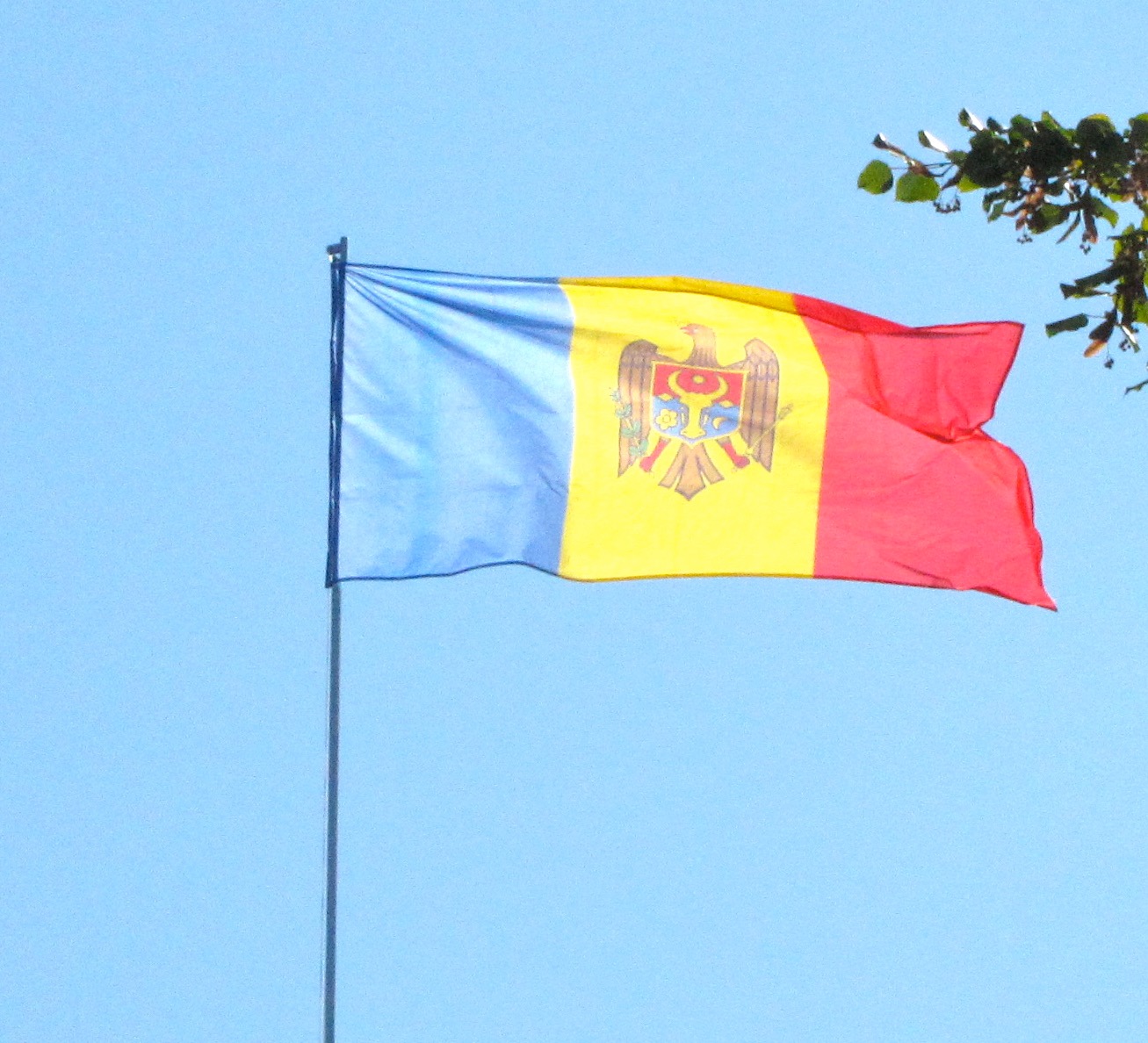 Continuing my trip to Europe’s poorest country…… Republika We decided to take a day trip to the breakaway republic of Transdniestr, a region of Moldova that had declared independence in 1990. Not officially recognised internationally as a nation, Transdniestr nevertheless has its own government and currency and is said to be supported in its bid for […]