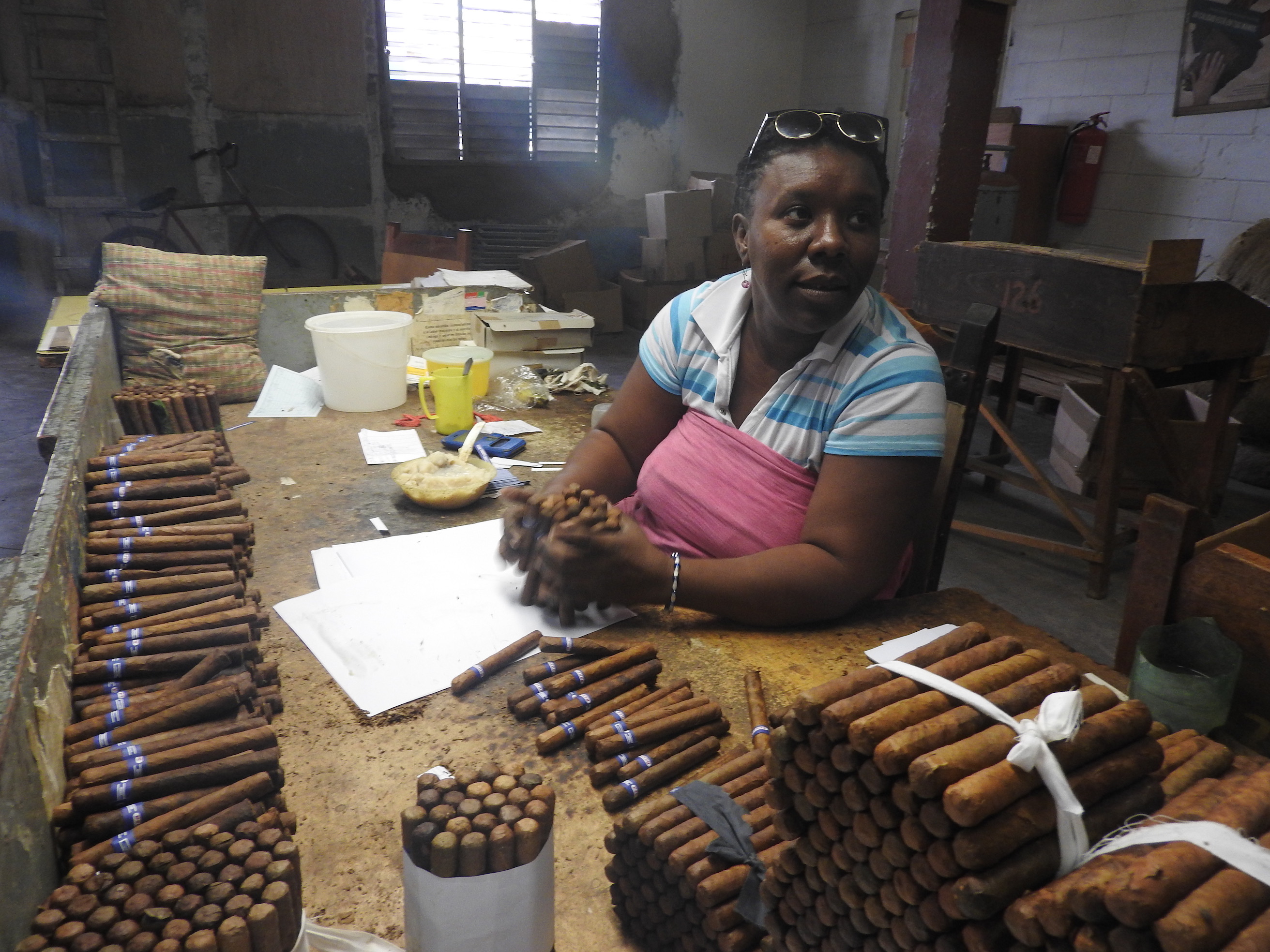 What is the first thing you think about when somebody mentions Cuba? I wager that cigars will feature top of many people’s list. When Christopher Columbus reached Cuba in 1492 , he discovered the locals “drinking smoke” from an early version of a cigar. It was very much a local production for local consumption, as they […]