#7 – Damascus, Syria (population estimated 1.8 million) I visited Damascus in 2009, two years before civil war broke out. As a government stronghold, the main city has seen relatively little damage compared to the territories that were held by ‘rebel factions’ or ISIS. I have documented my love of Syria many times on this […] 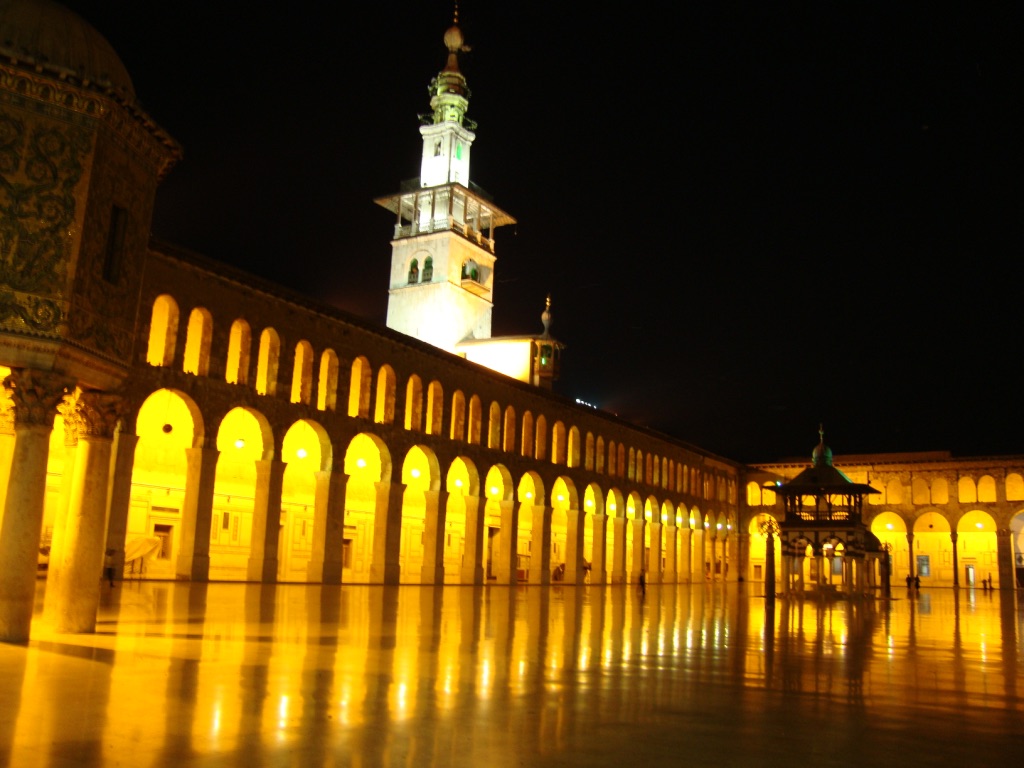 The capital was to be our last port of call on our magical Syrian tour. The bus from Palmyra was packed, so we took the only available seats right at the back on the left hand side. Before long a soldier was leaning on Hamish’s shoulder fast asleep! We stopped half way for a foodstop. […]