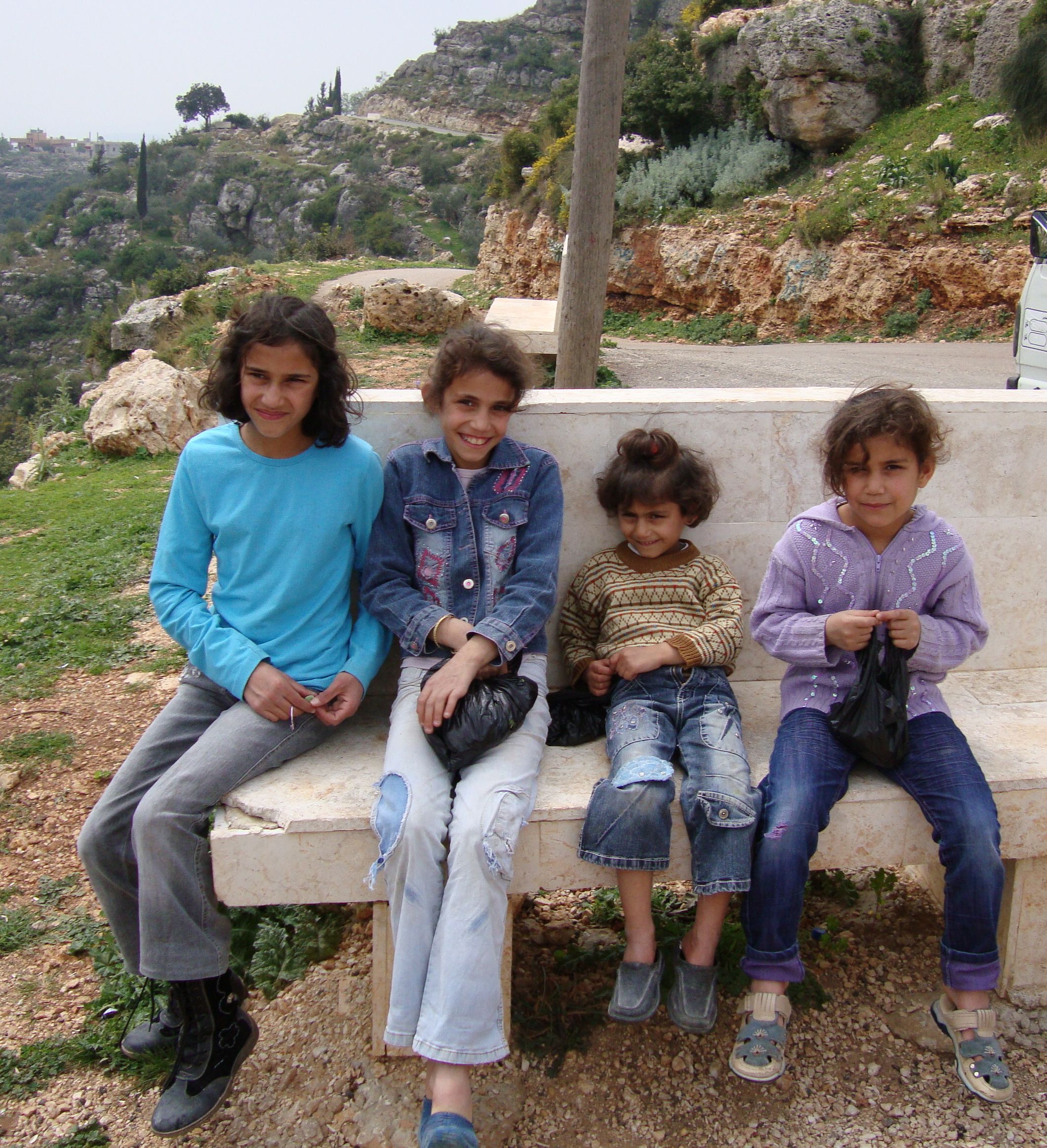 UNICEF have just sent me an email to remind me that the conflict in Syria will now been tragically going on for precisely a decade as of Monday. This is what they have sent me: Powerful stuff. Ten years. TEN YEARS! Close your eyes and imagine yourself ten years ago and then think of your […]

In May 2009 I was lucky enough to visit Syria. This is how it was before the tragic conflict. Hama is famous for its norias, huge wooden water wheels used to lift water from the River Orontes to irrigate the crops. It is claimed that they date back to 1100 BC and although no longer […]

Syria Before The Conflict Part 7, The People

Now I have come to the end of my 2009 tour of Syria it is time to consider the people who I came across. I have purposely concentrated on the Syria that I saw on the trip – fantastic history, fabulous architecture and wonderful people. As I now often reflect on what has happened these […] 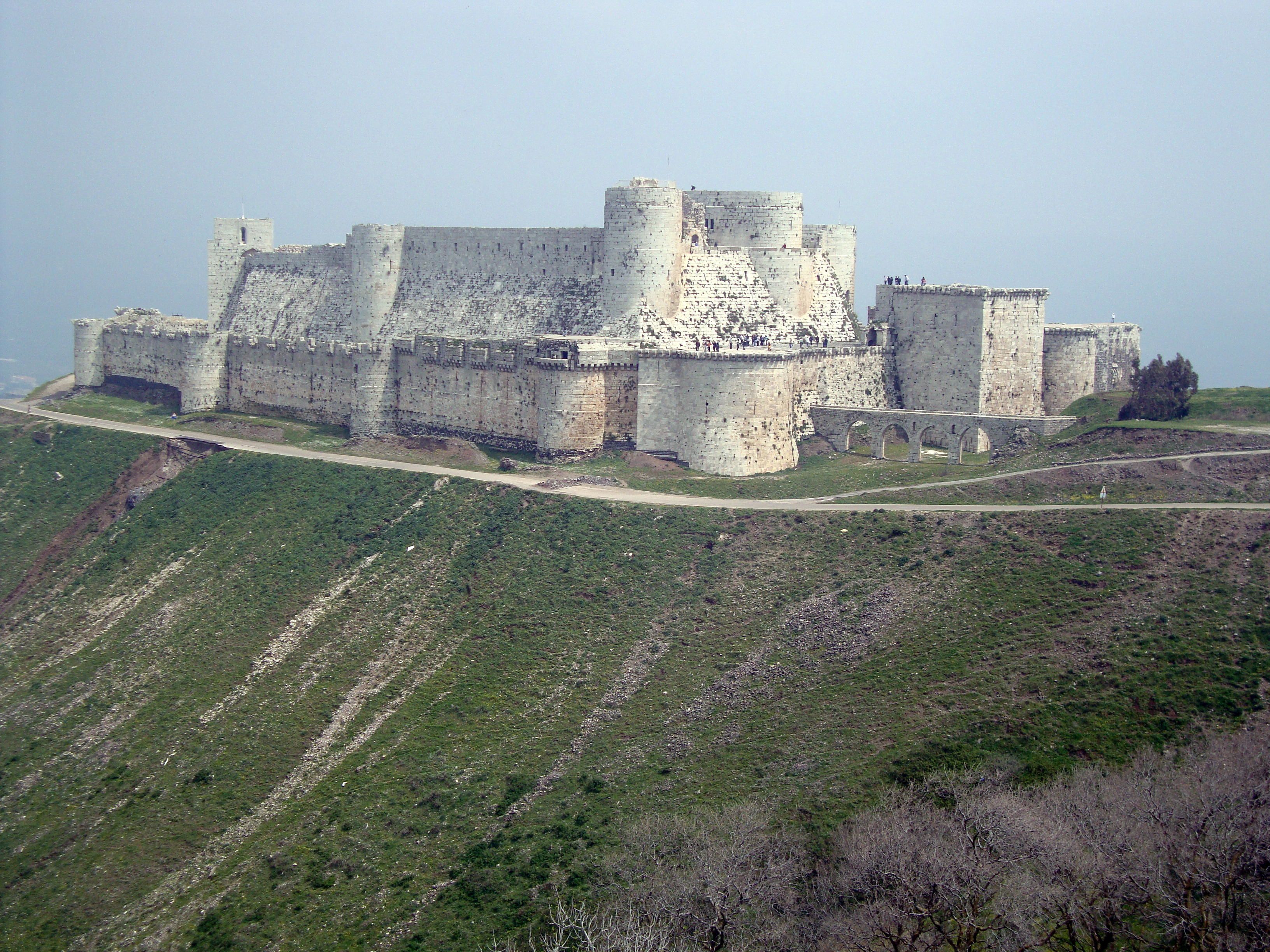 We bade a very fond farewell to Aleppo. We were on the 4am train to Hama some three hours south. Our hotel had kindly made us a packed breakfast. Not overly appealing as it happened, but nice of them to take the trouble. As you might expect, we slept most of the way and set […] 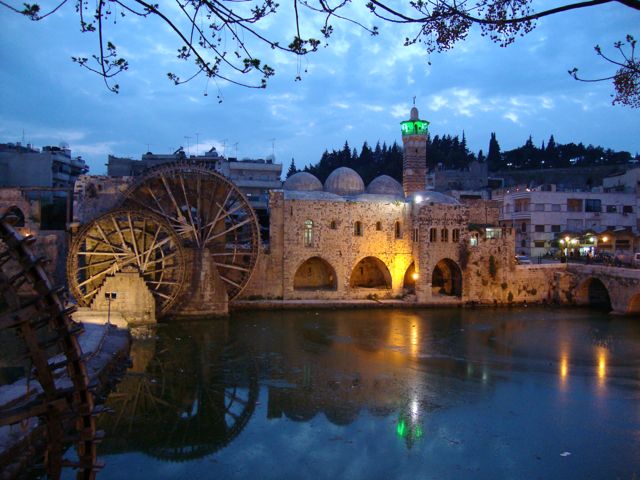 My Lonely Planet described the atrocities of 1982 when the military of the Assad regime brutally crushed a public uprising that emerged out of Syria’s fourth largest city, Hama. Over 25,000 were estimated to have perished in the conflict. How could such an awful thing have happened in the modern era? That history has repeated […]