The Railroad in Damascus

I count myself incredibly lucky to have travelled to Syria in 2009. My trip there counts as one of my all time best – little did I know of the horrors that were soon to unfold, as I received an incredibly warm welcome everywhere I visited from the smiling locals. The whole country appeared so […]

I visited Damascus in 2009 and was totally mesmerised by the great mosque, especially after dark. Here is a gallery of some of the photos I took.

#7 – Damascus, Syria (population estimated 1.8 million) I visited Damascus in 2009, two years before civil war broke out. As a government stronghold, the main city has seen relatively little damage compared to the territories that were held by ‘rebel factions’ or ISIS. We travelled by bus from the Roman ruins at Palmyra and […] 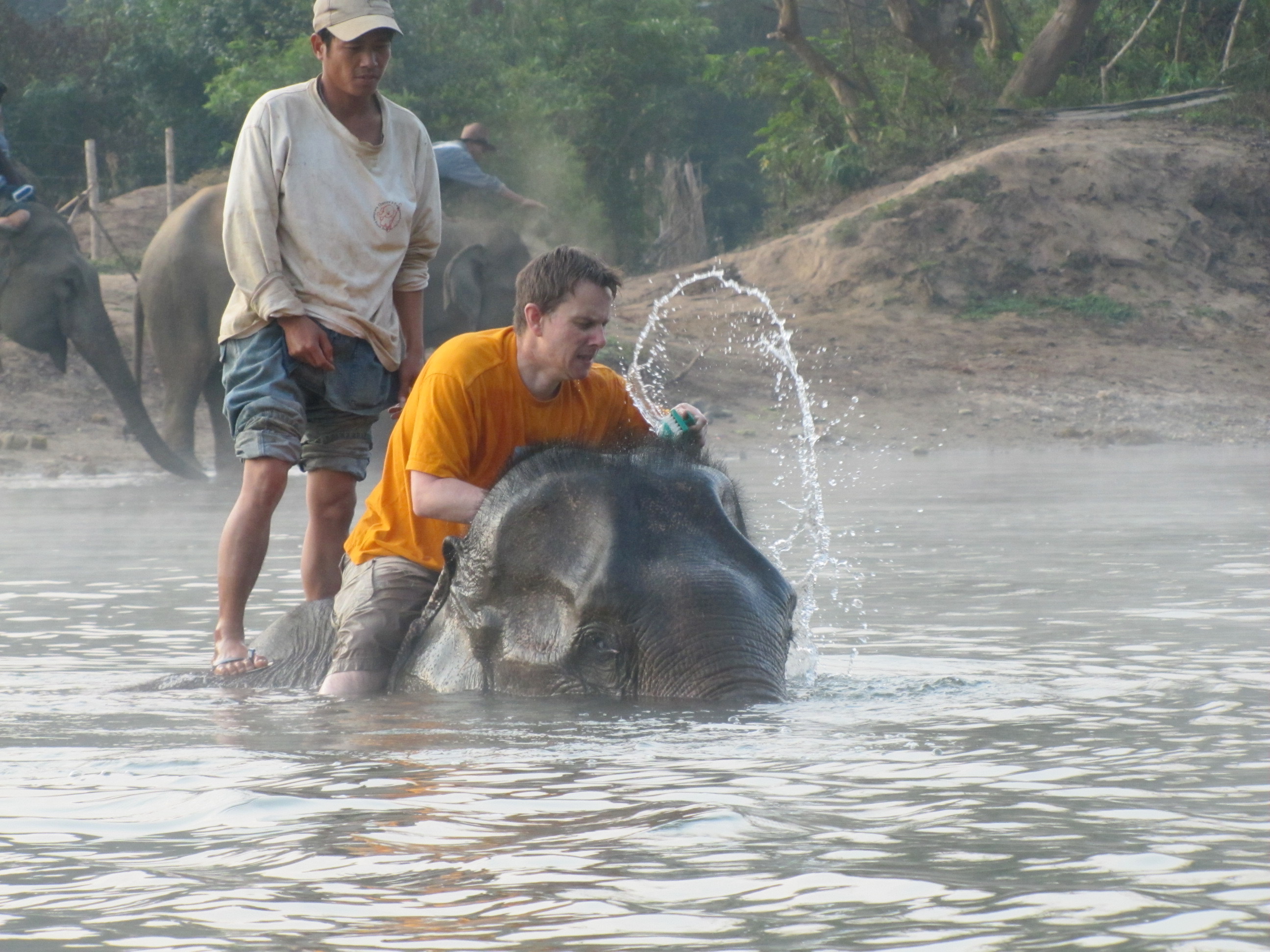 Continuing my favourite travel photos with my second favourite batch of five. The Mekong River, Luang Prabang, Laos In all my travels I have never seen a sunset as lovely as the one in Luang Prabang. On both my 2010 & 2015 visits I lingered for over and hour at a time to capture the […]

Syria For Father’s Day I have chosen some pictures of Syrian dads with their children taken in May 2011. I always wonder how they have fared since………… Please donate a little currency to the UNICEF Syrian Children Appeal if you have some to spare.

The capital was to be the last port of call on our magical Syrian tour in 2009. Damascus vies with Aleppo as being the oldest continually inhabited city in the world, both having a history of over 6,000 years. Like its Northern neighbour (see my entry for A), Damascus is stuffed with highlights. Umayyad Mosque […]

#7 – Damascus, Syria (population estimated 1.8 million) I visited Damascus in 2009, two years before civil war broke out. As a government stronghold, the main city has seen relatively little damage compared to the territories that were held by ‘rebel factions’ or ISIS. I have documented my love of Syria many times on this […]

Every working Monday me and a few of my Twitter pals (@wilburstravels) post a picture on Monday morning aimed at beating those Monday morning blues. Why not join in and spread the word? Post a picture from a wonderful place that features the colour blue. My choice today is of the fabulous mosque in the […]